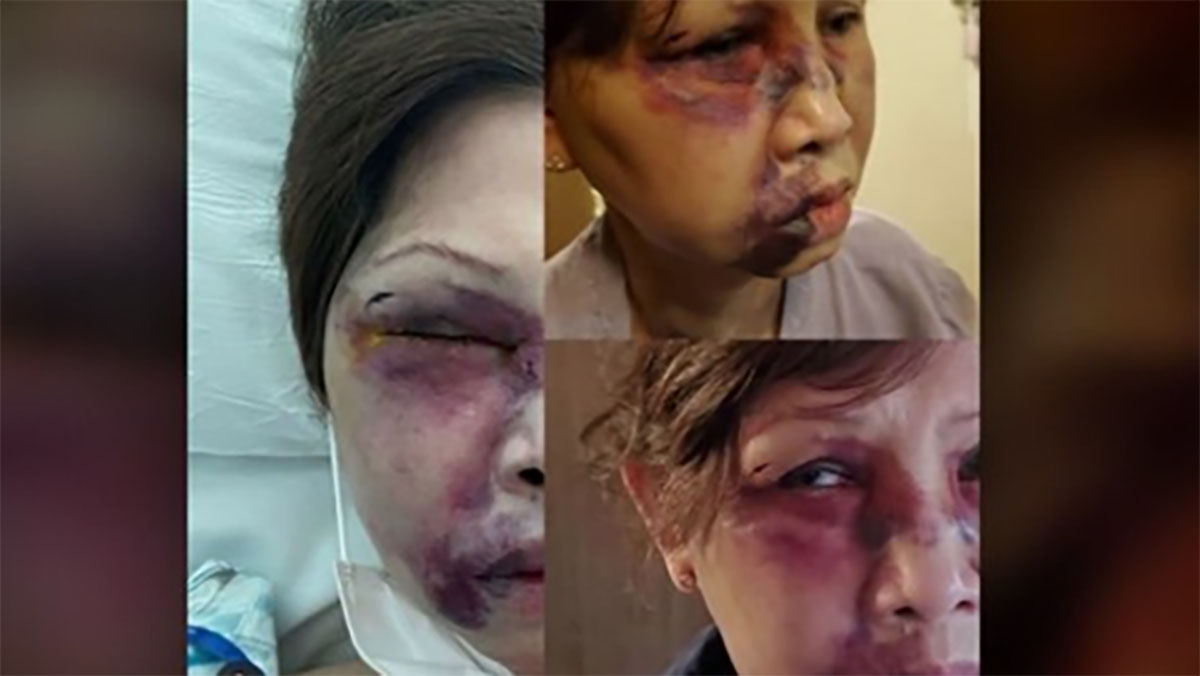 A man has been arrested after two women in the 70s were viscously beaten within a week of each other.

The attacks happened in the Tenderloin neighborhood of San Francisco. On September 15, a 78-year-old woman was walking in the neighborhood at 7.30 in the morning when she was struck across the head, causing her to lose consciousness and fall to the floor.

She was taken to hospital where doctors also treated her for a broken hip.

One week later a woman was walking with her son when she was knocked to the ground. Her son had walked on ahead and when he turned around he found his mom on the ground unconscious.

The woman’s son chased after the man but lost sight of him, police said.

“For something like this to happen really shocked me and I’m still kind of in denial,” the son of the second victim Thanh said, as per ABC7 News.

Thanh is now calling for better communication between the police and victims of crime, he also encouraged Asian Americans to keep speaking out.

My heart goes out to these two vulnerable women who were attacked so viscously, I hope they make a speedy recovery and see that justice is properly served.

Let’s help send these two women and their families get well wishes and share this story.