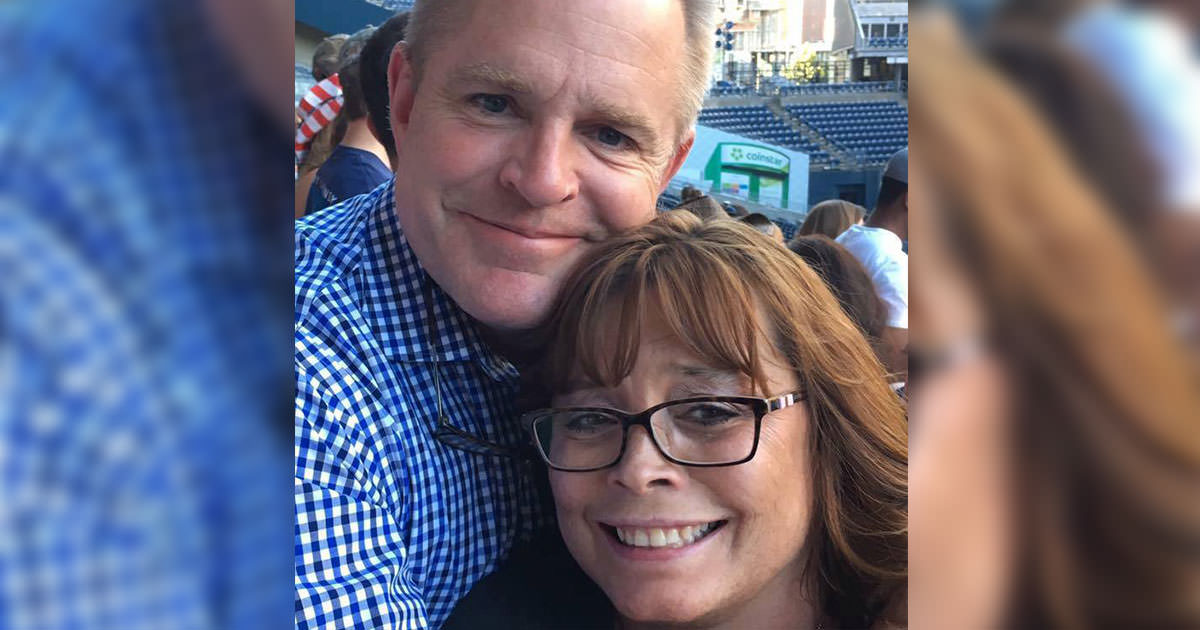 The whole world was shocked by the horrifying mass shooting in Las Vega on October 1, 2017, which claimed 59 lives and injured over 500 people. Seeing the clips and images of the attack and hearing the gunfire, it’s hard to imagine how we’d react in such a terrifying incident.

But as more and more stories of solidarity and bravery come out of this devastating situation, it’s clear that for many, the decision was obvious: stay in the arena and help others in any way they can.

One example is Dr. James Sebesta, a retired army surgeon who was attending the country music festival with his wife Jenelle. When the shots broke out, he urged his wife to flee with their friends to safety and he would meet them back at the hotel later.

Despite a lack of medical supplies, James and Stephen went back and forth to the arena to rescue more people, despite the ongoing shooting. His treatment was described in a Facebook post as “literally to get them out of there and stop any bleeding he could.”

Along with his friend Stephen Williams, James used sections of chain link fence to carry people to safety, as well as his medical knowledge to help the wounded.

Even though James spent 25 years serving in the army and working in combat zones, he says that nothing could prepare him for the horrendous attack.

“I’ve been in a lot of bad places in my career and seen mass casualties, but this was the most devastating thing I had ever seen,” he told King5 news in an interview.

“It took me a while after the shots were fired to believe this was real, because I just couldn’t believe somebody would do this,” he adds.

James and his wife both later made it to safety. His story was first shared by Crystal Graham on a Facebook post which now has over 3,000 shares.

“He could have escaped to safety. He made a choice to do what he knows best, be a good person. He is a Hero,” Crystal writes, and readers from around the world have been quick to agree with her.

However, the doctor points out that he was one of many who stayed behind and tried to help in any way they could, like his friend James, who has no medical background.

James adds: “We were just reacting. There’s no heroes per se, just a lot of willing people I saw trying to help others survive any way they could.”

"This man attended the concert in Vegas. He is Dr. James Sebesta. He is a Surgeon, more importantly he is a good human…

James, Stephen and the many others who risked their lives to help the victims of the Vegas shooting deserve all our recognition.

Please help us show them respect by sharing this article with your Facebook friends, so that we can recognize the truly heroic acts that came out of the attack.