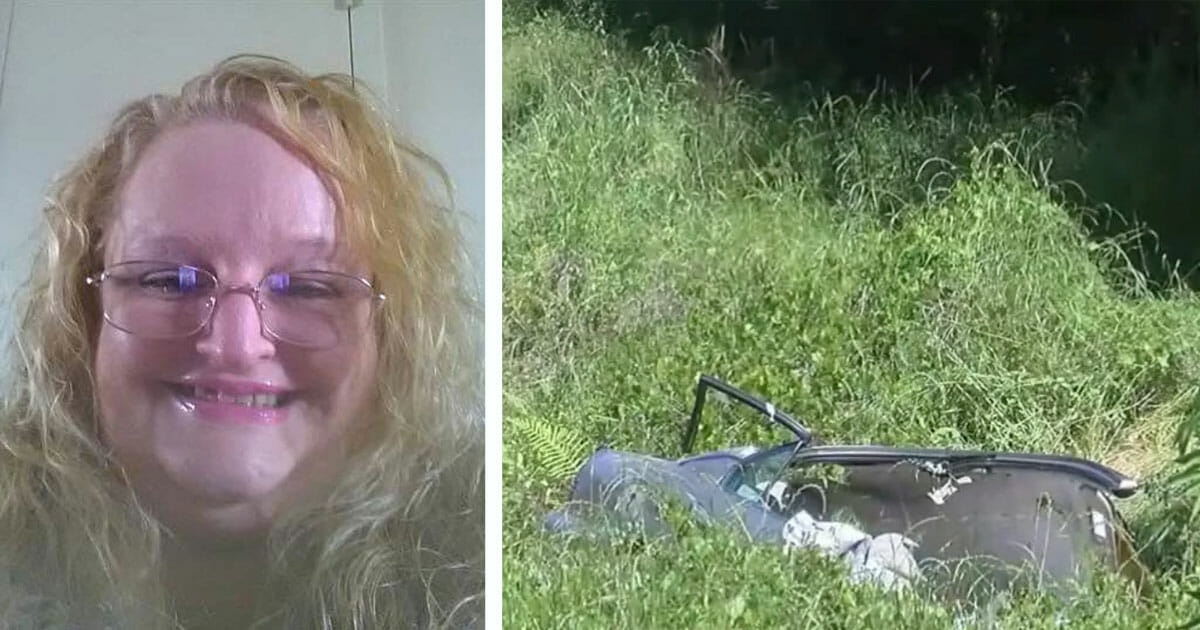 What should have been a routine trip to the post office took a scary turn for Robin Fancher and left her family worried for days.

On April 17, Fancher set out to run an errand in Headland, Alabama, using her boyfriend’s car. Something, somewhere went wrong. She never returned home.

Local police conducted a welfare check the following day, and the day after her family reported her missing.

“I had already prepared myself for the worst,” Magen Heeder, Fancher’s daughter told “Good Morning America.” “I was really scared that we were gonna find her dead.

Police and family members searched for Fancher, but they were unable to locate her.

While Heeder had already prepared herself for the worst, she did her best to hide her thoughts from her little brother, who she said shared a bond with their mother.

Naturally, she also began to think of all the times she took her mother for granted.

“I just wanted to hear my mom’s voice,” she said.

BOLO for Missing Person:Robin Joyce FancherLast seen on 04/17/2019 at approximately 10 am at the Greentree Apartments…

Then, a break in the case.

A passerby, who wished to remain anonymous, spotted something in a ditch along the road.

“The county even went by twice, two or three times actually, went up, turned around and came back by across the bridge again,” he told WDHN. “They didn’t see her when they came by looking.”

Local law enforcement responded to the call and they soon discovered that not only was the wrecked car the one Fancher had been driving, but she was still inside, and she was alive!

Once rescuers reached Fancher, due to her position and the car’s location in the ditch, it took about 90 minutes and five agencies to extract her. She was transported to a hospital where she was treated for several injuries, but she is expected to recover.

According to the Alabama State Troopers, Fancher crashed several days earlier, but since the car was positioned in such a way it made it extremely difficult for anyone on the road to see.

“Her will to live is very strong,” Heeder said. “I hate that she had to go through that.”

Pass this article on to show that even when you encounter a hardship, keep your head up. Your will to survive is stronger than you think.