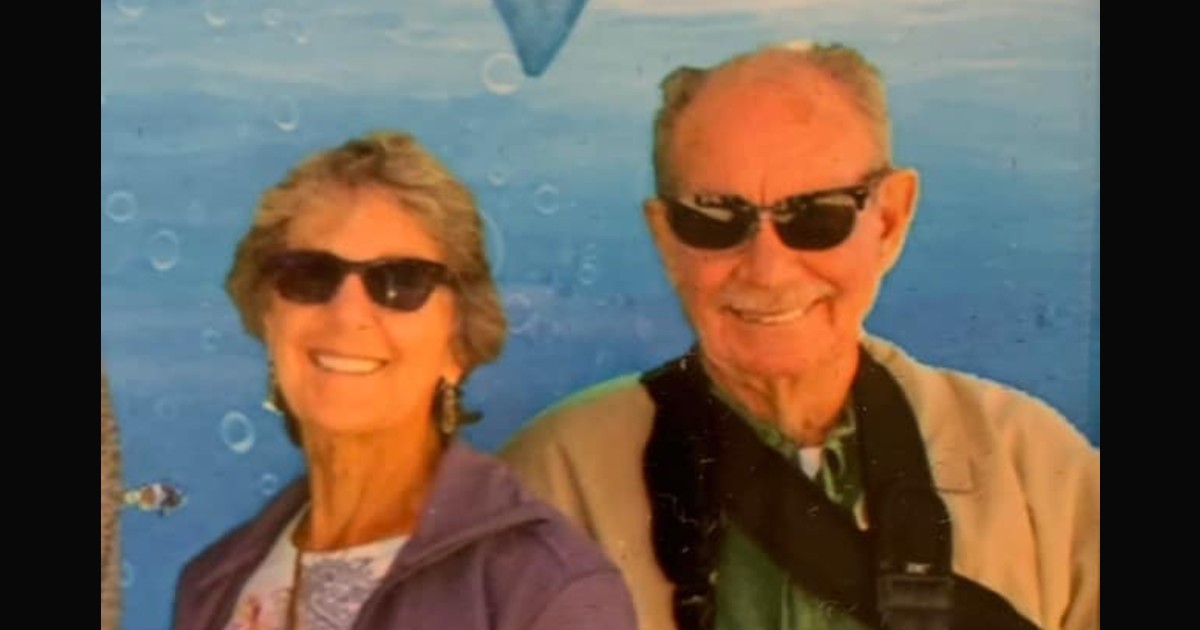 A California couple who had been missing in Mexico have been found dead at the bottom of a well.

According to the Associated Press, the bodies of Ian Hirschsohn, 78, and Kathy Harvey, 73, were recovered from a well in an unpopulated area south of Ensenada over the Labor Day weekend.

CBS8 reported that the retired couple, who lived in Tierrasanta, California, had been staying at a house, which they frequented, about 200 miles south of the border. They planned to stay for a week.

On August 28, Robert Harvey heard from his mother via text that the couple was going to visit a gold mine or visit a beach.

The day the couple was supposed to return home, August 31, no one heard from them. They were reported missing on September 2, and an investigation was opened.

According to Border Report, Hiram Sanchez, the head prosecutor in Northern Baja California, said that Hirschsohn and Harvey had surprised a robber, which then led to their death.

After the suspect killed them, the suspect put the couple in their vehicle and drove them to the well, which was 60 feet deep.

The suspect is reportedly in custody.

A witness reportedly directed officials to the well where they discovered the couple’s bodies.

Jim Dietz, Hirschsohn’s neighbor and friend, described the 78-year-old as a “real gentleman.”

I feel very bad for [his kids] because they lost their mother a few years ago and now they lose their father in this kind of a tragic way. My heart goes out to them,” he told KGTV.

My heart breaks for this family. I hope whoever is responsible is punished to the fullest extent of the law.