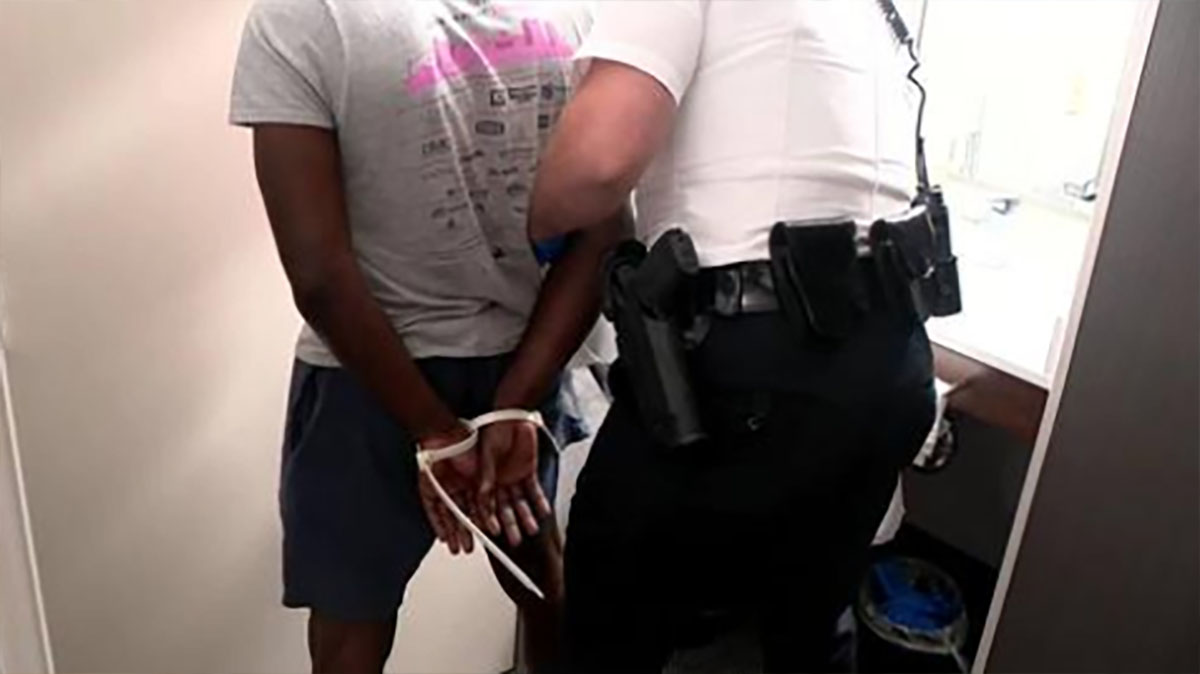 More than 200 people have been arrested and 10 missing children recovered in a statewide anti-human trafficking operation in Ohio.

Operation ‘Ohio Knows’ is being described as the largest human trafficking operation in the state, according to Ohio Attorney General Dave Yost.

The operation, carried out between Sept. 24 and Oct. 1, led to the arrest of 161 people seeking to buy sex and 50 people were arrested for offering to sell sex.

Yost said among those arrested was a city councilman, a teacher, a professor, a pilot, municipal employees and a firefighter. Police also arrested a man with a two-year-old inside his car, as per ABC6 News.

Some of the people arrested also possessed drugs or illegal firearms.

Columbus firefighter Andrew Bartnikowski was one of the arrests made on Sept. 27. He is charged with counts of engaging in prostitution, as per Wane.com.

According to court records, Bartnikowski responded to an online advertisement to pay for sex and engaged in multiple text messages and calls. He was arrested at a hotel by undercover officers posing as prostitutes.

“I shake my head, and can’t believe those stories,” said Yost, as per ABC6 News.

A simultaneous investigation conducted by the U.S. Marshall’s Service resulted in the recovery of 10 missing children.

Almost 100 federal, state and local law enforcement agencies were involved in the operation across Ohio and more than 50 potential trafficking victims were interviewed and helped as a result.

“We will continue to partner with all of our agencies statewide to address this very serious issue,” said Columbus Police Chief Elaine Bryant.

The sheer number of people arrested in this crackdown in just one state is shocking. I hope these agencies do continue to work together to protect our most vulnerable people.