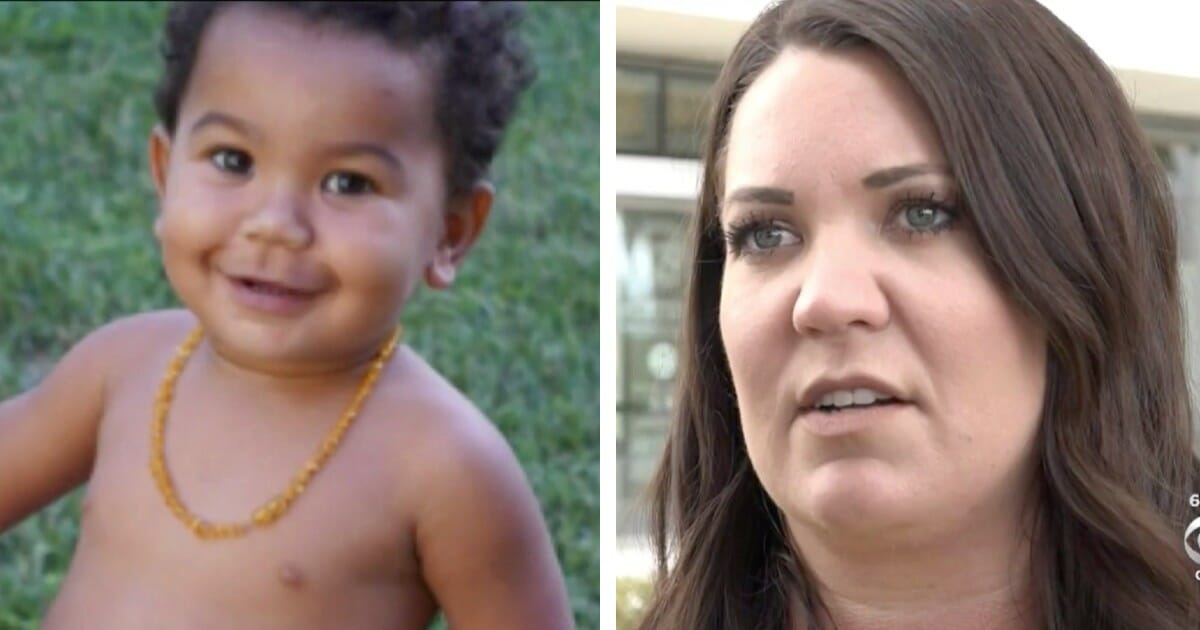 The baby industry is full of products to help parents care for their children. Items include anything from strollers to toys to food to teething necklaces.

Although the shift from brick and mortar has been happening for years, now that Babies R Us has closed more and more parents are purchasing their baby products online.

When Danielle Morin’s son was just a few months old he received a gift that was purchased online. Little did anyone know that it would turn out to be fatal.

On October 5, 2016, Morin’s 18-month-old son, Deacon, was found unresponsive at his daycare in Fontana, California. Staff informed her that Deacon was strangled by an amber teething necklace, which he was wearing during his nap.

After a delayed reaction, Deacon was rushed to Kaiser Permanente hospital in critical condition, but five days later the difficult decision was made to take him off life support. 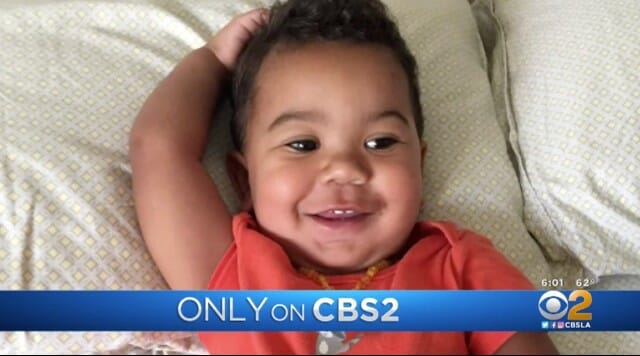 Three people were arrested in connection with Deacon’s death. 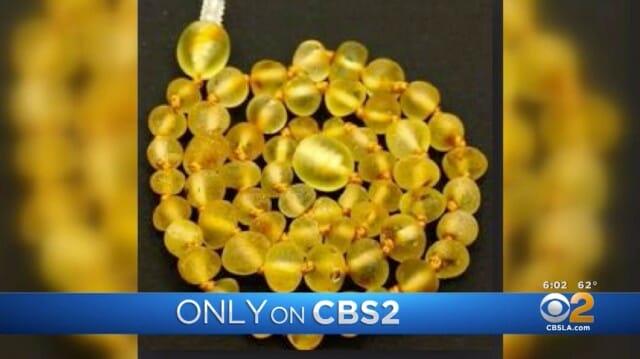 Two and a half years have passed since Morin’s only child died, and now she’s filing a wrongful death lawsuit against Etsy, the e-commerce where her friend purchased the necklace before gifting it to Deacon.

Although Etsy has terms and conditions, which customers must agree to before purchasing a product, Morin says she didn’t agree to them because she received the baby teething necklace as a gift.

“I never actually clicked on these terms and conditions. And that’s the thing, a lot of children are receiving gifts. It scares me for other parents,” Morin told ABC News. “This is kind of a warning to parents to just make sure that they read all the terms and conditions and know that they need to really look into the product.” 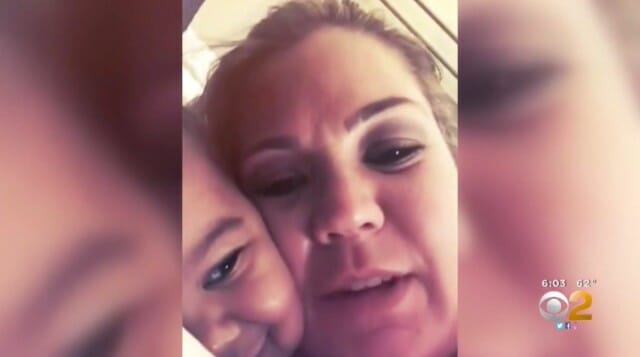 According to ABC News, Morin’s lawsuit focuses on the type of clasp that was on Deacon’s necklace. It was advertised as having a safety release, but Deacon’s necklace had a screw and could not unclip when pulled.

Her lawsuit has been allowed to proceed because the necklace was a gift.

Since her son’s death, Morin has made it her mission to educate parents on how to find a daycare provider and the importance of organ donation.

“A lot of people want to blame me, like, ‘Well, you put the product on your child,'” Morin said. “Well, it said that it was a baby necklace and I assumed that it was safe. I would have never knowingly put a dangerous product in the hands of my child.”

It is every parent’s responsibility to make sure the products they give their child is safe. However, when you sell a product intended for use by a child you also need to make sure that it’s safe.

This story is absolutely tragic, but Danielle Morin is trying to remain positive and remember her son’s name by educating parents on childcare.

Pass this story on and show your support.