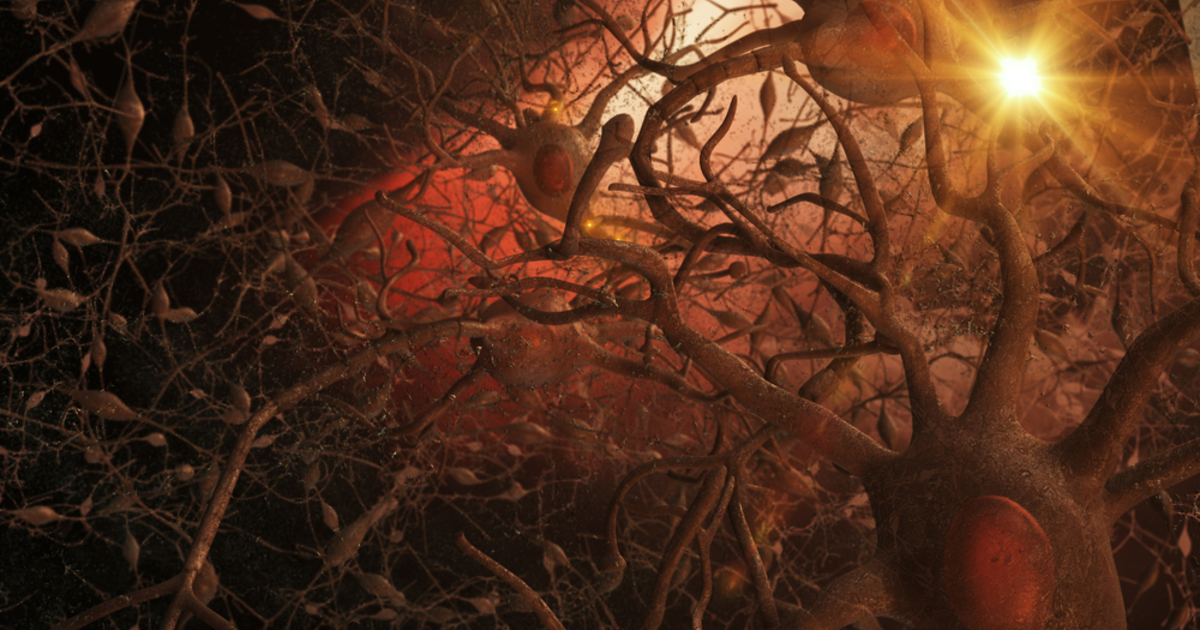 I lost my grandmother to Alzheimer’s disease—and it wasn’t just difficult for her, it was also heartbreaking for everyone around her to see such a lively, intelligent woman slowly fade away. By the end, she could no longer recognize us and her body stopped performing the functions it needed to stay alive.

After she passed away, I remember hoping that some day in the future, scientists would have this all figured out so that others wouldn’t have to go through such an awful drawn-out process. So when I read about this study done last year by Australian researchers, I couldn’t hold back the excitement—because it seems like the future may be much closer than anyone thought.

Scientists at the Queensland Brain Institute have developed an ultrasound technology that cleans up the plaque on the brain that causes Alzheimer’s disease. And the study they conducted on mice looks extremely promising for humans with the disease, perhaps even reversing the symptoms of Alzheimer’s altogether.

Alzheimer’s affects 50 million worldwide, with 7.7 million new cases reported globally each year. Beginning with short-term memory loss, the disease’s symptoms grow to include difficulty with language, the tendency to get lost easily, and mood swings. In later stages, a person withdraws from those around them before losing control of their bodily systems and ultimately dying.

The cause of Alzheimer’s is poorly understood, but the disease is associated with plaques and tangles in the brain. The plaques, called amyloid plaques, build up between neurons and the tangles, called neurofibrillary tangles, clog the transportation of essential materials along them, leading to slowly declining brain function.

Now a team at Australia’s Queensland Brain Institute (QBI) has developed a non-invasive ultrasound technology that clears the brain of the amyloid plaques, restoring memory function to the subjects of its testing.

Researchers at QBI tested the focused therapeutic ultrasound, which beams non-invasive sound waves into the brain tissue, on mice and found that the memory function of 75 percent of the test subjects was fully restored. They gave the mice three tasks, including a maze, an object recognition test, and memory game based on places to be avoided, and the mice that recieved treatment displayed improved performance.

The potential for this technology to benefit humans is enormous and testing will come soon, according the QBI.

“We’re extremely excited by this innovation of treating Alzheimer’s without using drug therapeutics,” said team member Jürgen Götz in a press release. “The word ‘breakthrough’ is often misused, but in this case I think this really does fundamentally change our understanding of how to treat this disease, and I foresee a great future for this approach.”

The team is currently testing animals closer to humans, and hope to begin trials on humans in 2017.