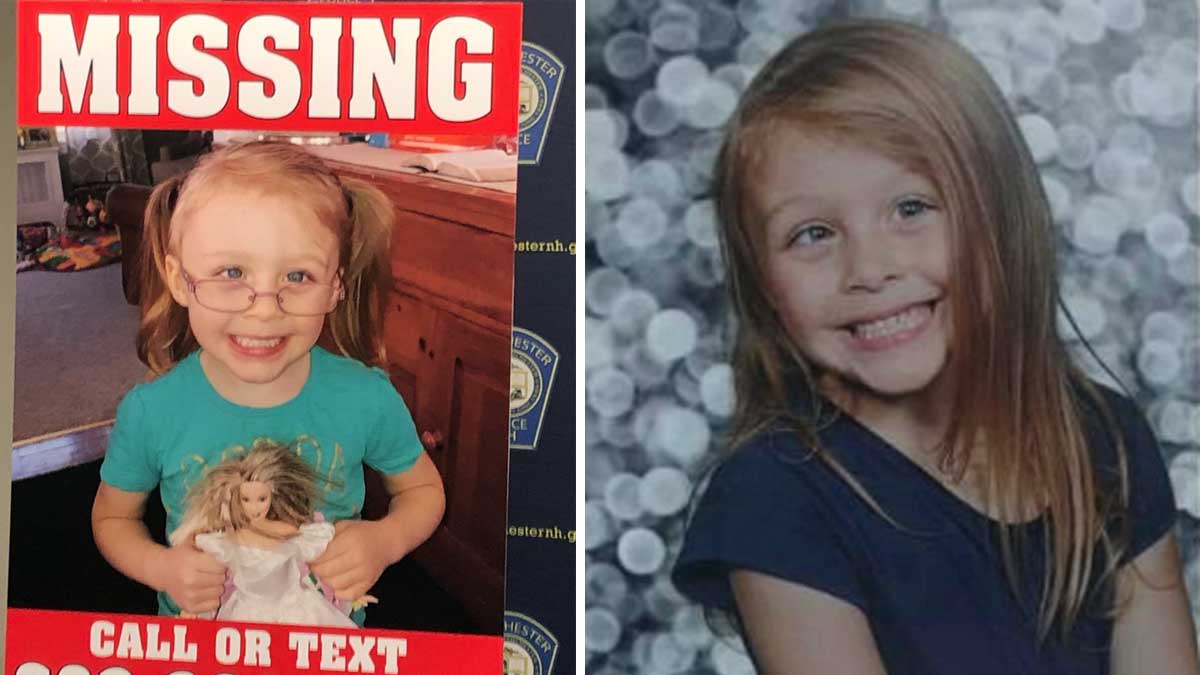 Police in New Hampshire are asking the public for help in locating Harmony Montgomery, a now 7-year-old, who was last seen in October 2019.

Manchester Police received a report on December 31, 2021 which indicated that no one had seen the child for more than two years.

“For us to have a two-year delay, that is extremely concerning,” Manchester Police Chief Allen Aldenberg said during a press conference on Friday. “It’s not something that happens on a regular basis, not something that we deal with.”

At this time there are many unknowns.

Aldenberg confirmed that Harmony was in the child welfare system in both Massachusetts, where she was enrolled in school, and New Hampshire as of 2019.

And it was New Hampshire’s Division of Children, Youth and Families that alerted police that she was missing.

After receiving the report, investigators visited Harmony’s last known address. While the home is now owned by someone new, they are fully cooperating.

Investigators have spoken to Harmony’s relatives and are trying to piece together where the child may be.

Harmony would now be 7 years old. It’s estimated she would be four feet tall and weigh about 50 pounds. She has blonde hair and blue eyes. She would most likely be wearing glasses, and she is blind in her right eye.

Aldenberg said at this time there wasn’t enough information to issue an Amber Alert.

Please share this with your friends and family. Let’s find Harmony.