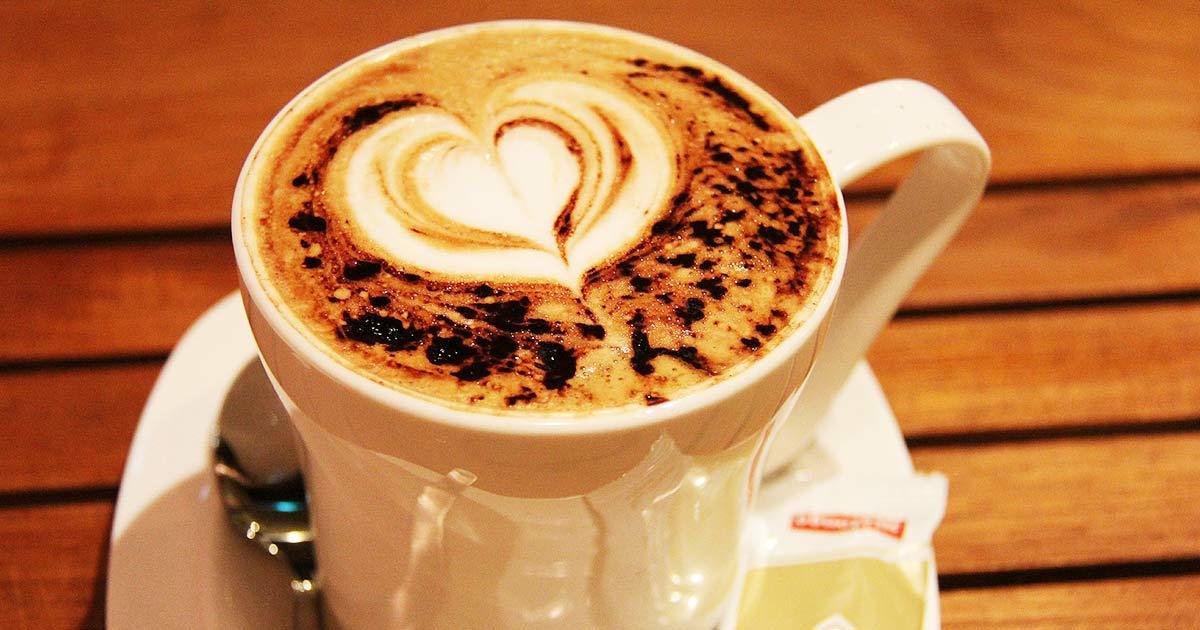 I absolutely love coffee and I’m not exaggerating if I say I have no problem sometimes having four or even five cups a day. Research has already shown us that coffee can help improve long-term memory, strengthen the heart and can even counteract depression. Now, it appears coffee has another amazing property: To tell you the kind of person you are, simply based on how you prefer to have it.

In a study conducted by researchers at the University of Innsbruck, Austria, the taste preferences of 500 people were observed. In the study, participants were asked to rank on a six-point scale how much they liked a variety of dishes and drinks that were presented to them: sweet, sour, salty or bitter. Their answers were then compared with their results from four different personality tests they’d previously done.

For example, one of the personality tests examined their propensity for aggression, asking them to rate how much they agree with statements like “Given enough provocation, I may hit another person.”

The researchers ultimately found a clear trend, according to IFL Science. People who showed more antisocial personality traits also had a penchant for strong, bitter taste, especially when it came to coffee, beer, tonic and radishes.

Meanwhile, those who preferred to drink their coffee with milk and/or sugar and disliked bitter flavors were more inclined to show more “agreeable” traits such as as kindness, compassion, and cooperation. These results are said to be consistent with previous studies which, among other things, shown that people who do not like bitter tastes are more sensitive emotionally.

This sounds fine to me, as I just happen to take my coffee with both plenty of milk and plenty of sugar 🙂

Like these new findings if this seems to match you 🙂