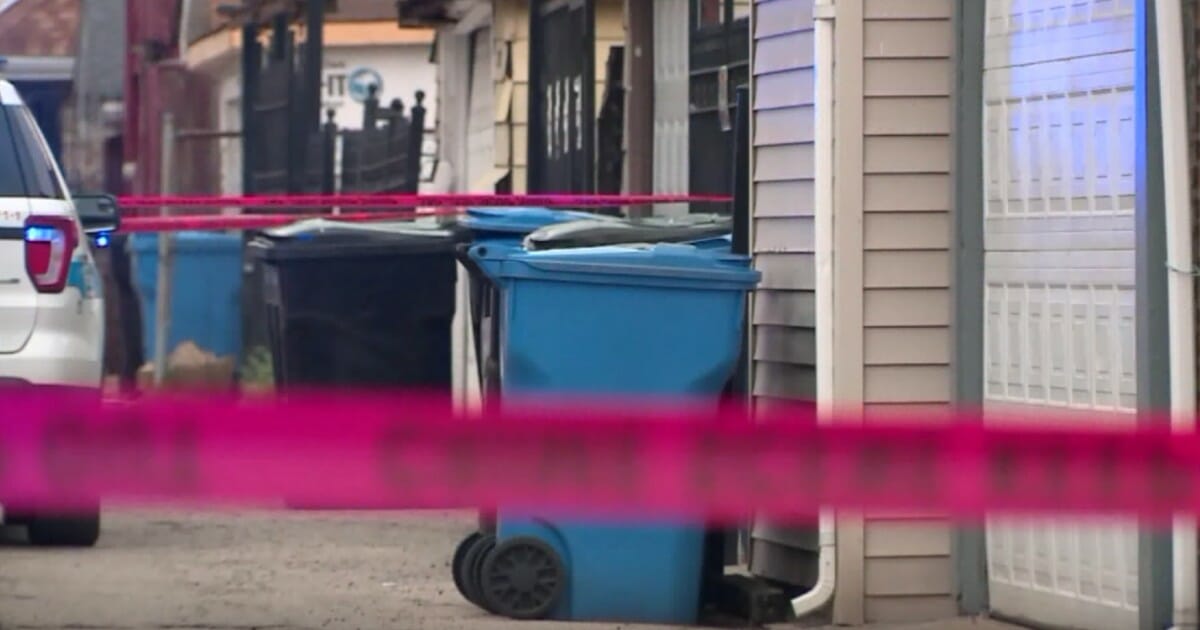 Police in Chicago were made aware of a startling discovery on May 7, someone had left a newborn baby boy on top of a garbage can.

Chicago fire officials said that a couple of good Samaritans discovered the baby and brought the little boy to a nearby fire station where he was revived and then transported to a hospital.

According to reports, a mother and daughter heard a baby crying and when they walked down an alley they found the newborn baby.

The baby was only a few hours old and still had its umbilical cord attached. And because the cord had not been clamped, the baby was bleeding.

The mother and daughter brought the newborn to a fire station, but by then he was “blue, unresponsive, no pulse.”

Paramedics were able to revive the child while they rush to transport him to the hospital.

According to WGN-TV, the baby boy remains in critical condition, but continues to improve.

At a news conference, Patrick Fitzmaurice, paramedics field chief, urged those to give their children a chance.

“I don’t know what it’s like to have a child, be pregnant, and be in some horrible circumstances where you are driven to do something like this. It almost sounds diabolical,” he said. “But come to us, call 911. We would’ve taken the baby to one hospital and her to another hospital. We won’t judge. Don’t leave your baby in an alley. Come to a firehouse. Leave the baby there. Give the kid a chance.”

Authorities are currently searching for the boy’s mother, though the family of a missing pregnant teen is concerned the newborn could be hers.

“We were so lucky with this one,” Melanie Howe, a paramedic who helped save the boy, said. “We’re so lucky that this little guy has improved so much.”

Safe haven laws vary by state, but generally you can leave a newborn at a hospital or fire station with no questions asked.

Pass this story on and let others know that you should never abandon a baby. There’s always someplace you can go for help.