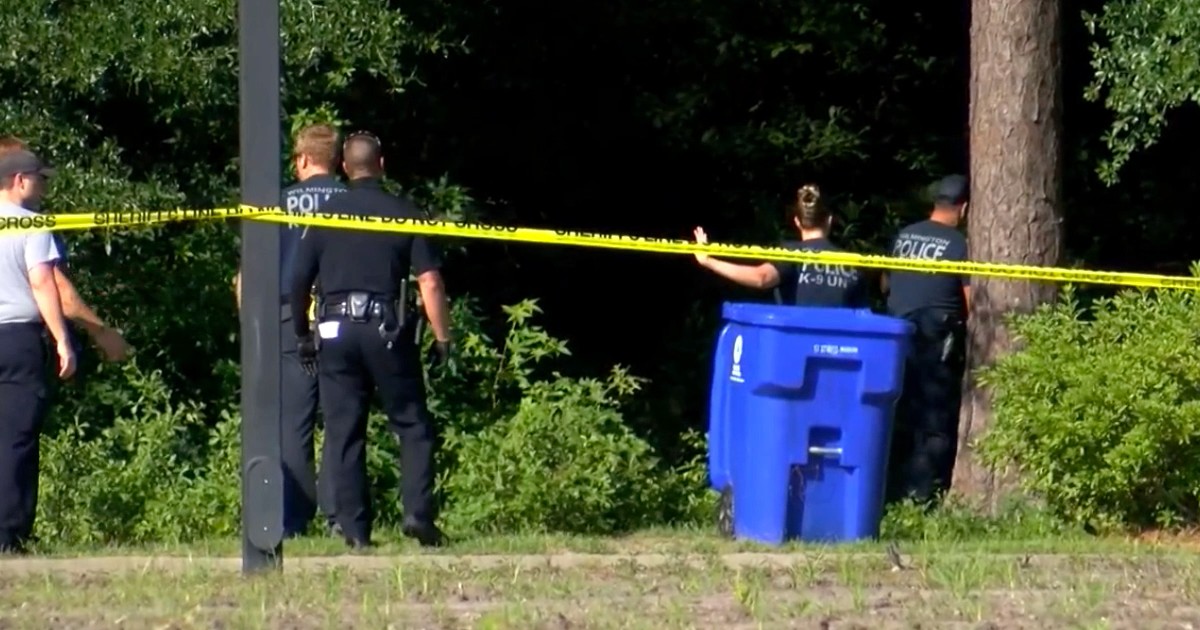 When she went outside to check on the commotion, she found the woman, who had cried for help, and a newborn.

“She said she found it in a dumpster across the street,” Austin told WECT.

The baby was reportedly found inside a black bag.

The woman was already on the phone with 911 when Austin got there, but she quickly took over and started following the dispatcher’s instructions.

The two women waited with the baby boy for the paramedics and police to arrive.

“I was praying and talking to him,” Austin said. “I said, ‘hang in there little man, we have help coming for you, and God has a purpose for you.’ He actually grabbed my pinky finger when I said that. So, that was very heartwarming to say the least.”

According to the Wilmington police, the baby is healthy. They are currently looking for the infant’s mother and have asked the public for help.

North Carolina does have a safe surrender law, which allows a parent to surrender a newborn up to seven days old to a “responsible adult” without providing your name. The goal of safe surrender laws is to prevent babies from being abandoned or hurt.

While it is not our place to judge, I hope whoever abandoned this baby gets the help they need. And I hope this baby finds a loving home.

Share this if you want the best for both.