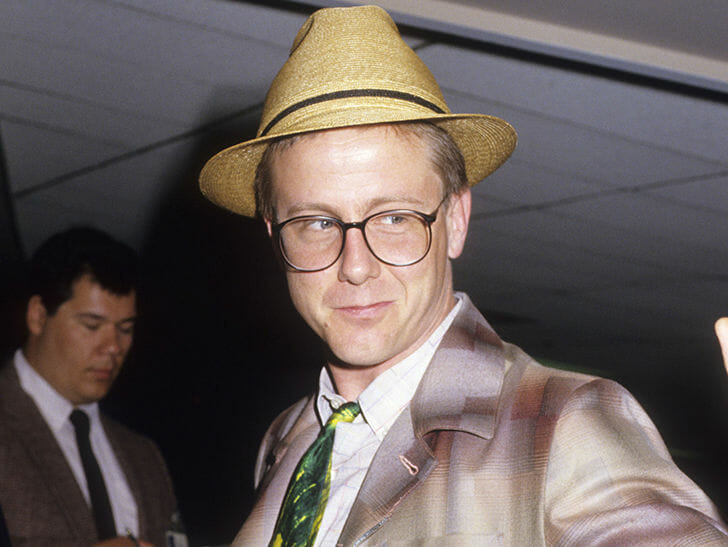 Anyone who ever watched ‘Night Court’ will be familiar with Harry Anderson.

Tragically, the 65-year-old was found dead at his home in Asheville, North Carolina, on Monday, police say.

American source TMZ cite Harry’s son, Dashiell, when they say that the actor died of natural causes, but news of his passing has been received in shock all the same.

Anderson rose to fame playing Judge Harry T. Stone on the sitcom ‘Night Court’, which ran from 1984 to 1992, but he’d made frequent appearances on ‘Saturday Night Live’ before becoming a household name.

The Rhode Island-born actor was nominated for three consecutive Emmy Awards in the mid-1980s for his portrayal of Stone and is survived by his wife, Elizabeth Morgan, and two children he had from a previous marriage.

In recent years, Anderson had kept a relatively low profile, only appearing from time to time on shows like ‘30 Rock’, ‘Son of the Beach’ and ‘Comedy Bang! Bang!’

Rest in peace, Harry. We miss you already. I tip my hat to you, my friend.

That said, his passing has been a hard blow to many. Actor Neil Patrick Harris tweeted to pay his respects, while ‘Night Court’ co-star Markie Post described herself as “devastated”.

Stunned by the passing of Harry Anderson, one of my comedy and magic inspirations growing up. We became friendly over the years – he worked at the @MagicCastle_AMA and recently sold me a handful of great magic memorabilia. My sincere condolences to his family. #RIP pic.twitter.com/k9FITPIaBS

Watch the video below for a clip of the great Anderson in action.

Rest in peace, Harry. Share this story if you remember and enjoyed Anderson! Let’s honour his memory!