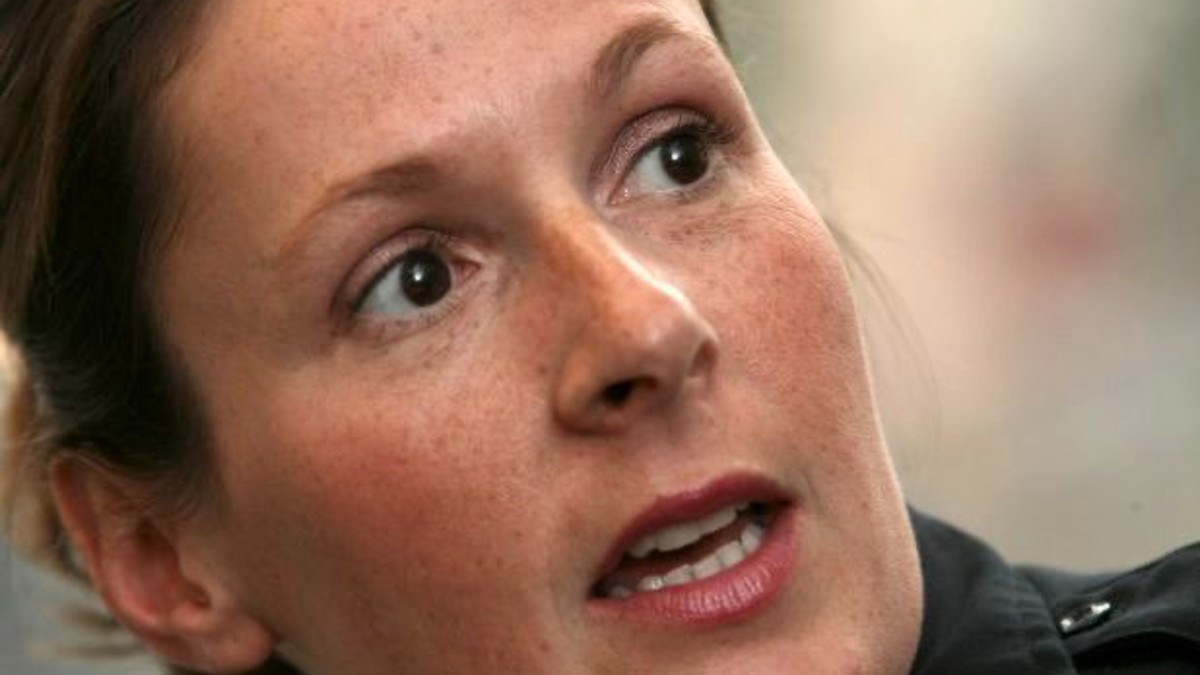 Police Chief Tim Gannon also stepped down from his position.

I am tendering my resignation from the Brooklyn Center Police Department effective immediately. I have loved every minute of being a police officer and serving this community to the best of my ability, but I believe it is in the best interest of the community, the department, and my fellow officers if I resign immediately.

The city’s mayor, Mayor Mike Elliott, made the announcement of Potter’s resignation Tuesday. He also informed the public about Gannon’s decision to step away.

He commented that while he hoped their departure would help bring some peace to the community, which has seen several nights of protests, ultimately, “we have to make sure justice is served… Daunte Wright deserves that.”

On Monday, Gannon, who only identified Potter as a “very senior” officer, claimed the shooting was accidental.

He played a portion of the body camera footage during a new conference. During the video, Potter can be heard yelling “Taser! Taser! Taser!” before drawing a firearm and firing a single bullet at Wright.

“As I watch the video and listen to the officer’s command, it is my belief that the officer had the intention to deploy their Taser, but instead shot Mr. Wright with a single bullet,” Gannon said.

Following the fatal shooting of Daunte Wright, Potter was put on administrative leave, but pressure had been growing for officials to fire her.

Do you think this is a step in the right direction?