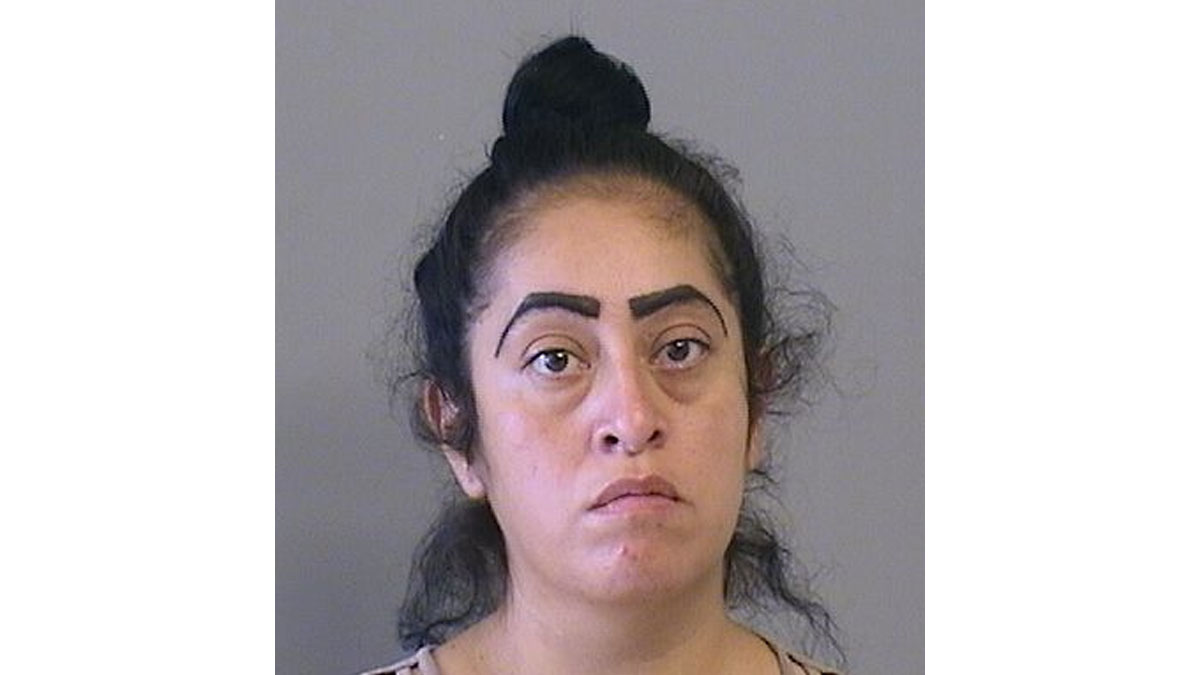 Tulsa police have announced the arrest of a mother whose 12-year-old child recently gave birth.

Desiree Castaneda was arrested and charged with enabling child sex abuse and child neglect. The mother’s arrest comes several days after police arrested the 24-year-old man who they say is the father of the young girl’s child.

According to police, they were called to a hospital in Tulsa, Oklahoma on July 14 when a 12-year-old went into labor.

Tulsa police arrested 24-year-old Juan Miranda-Jara, who went with the child to the hospital.

“They walked in just like any other couple would excited to deliver their newborn child,” Tulsa Police Officer Danny Bean told FOX23.

Miranda-Jara proudly admitted the girl’s baby was his and acted confused when he was arrested for 1st degree rape of a minor.

The police began an investigation and learned that Miranda-Jara began a relationship with the victim in October 2020.

They later learned that the child’s mother and family members were aware of the relationship and allowed it.

Police found photos of the family throwing a baby shower for the child and Miranda-Jara.

On Thursday, the child’s mother was taken into custody.

She was charged with enabling child sex abuse and child neglect.

According to police, the victim’s father is currently serving a 12-year prison sentence for 1st degree rape, unrelated to this case.

The baby was born healthy, and both the baby and the victim are currently in the custody of the Oklahoma Department of Human Services.

It’s unimaginable that an entire family could be okay with letting this happen!

Share this story on Facebook if you want to see everyone who failed this young girl held responsible.