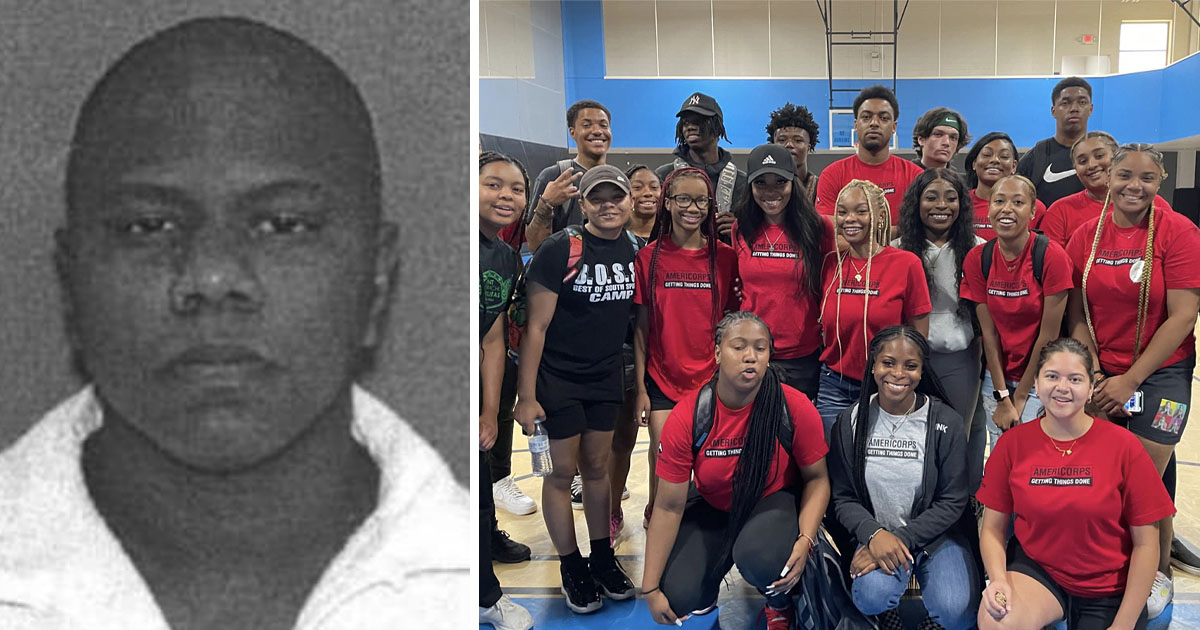 After the shooting in Uvalde which claimed 21 lives, schools, and other facilities have been on high alert. Thankfully, a situation similar to Uvalde was avoided when the staff at this camp immediately sprung to action to protect the students.

On Monday morning, police in Duncanville in Texas stopped and killed an alleged shooter who was seen entering an athletic complex where a summer camp was being held.

Authorities have stated that the alleged shooter was seen entering the premises with a handgun.

The camp staff immediately ushered the children to safety when they realized the man had entered their facility. Police were also immediately deployed to the scene.

After the police’s arrival, they exchanged fire with the gunman at the Duncanville Fieldhouse, Duncanville Mayor Barry Gordon told the press.

“Our officers did not hesitate. They did what they were trained to do and saved lives,” Gordon said to the media.

The Duncanville Police Department told the press that on average the camp has around 250 people which includes campers ranging from age 4 to 14 years old as well as staffers.

A camp counselor was the first person who confronted the suspected gunman in the facility’s lobby.

Duncanville Assistant Police Chief Matthew Stogner outlined the actions of the quick-thinking staff. He said that as the staff heard the gunshots coming from the lobby, they immediately ushered the campers to a safe area and locked the doors which prevented the gunman from having access to the children.

“[He] did fire one round inside the classroom where there were children inside,” Stogner said, adding that fortunately no one was injured.

The police responded to the scene extremely quickly; just two minutes after they received the call. After arriving they quickly located the suspected and exchanged gunfire with him. The suspect was then shot, and taken to the hospital where he was pronounced dead by medical staff.

Stogner appreciated the efforts of the camp staff and how level-headed they remained in the situation. “Due to the clear-headed actions of staff and the quick response time of law enforcement, there were no additional injuries,” he said.

He also praised police officers for not just responding quickly but neutralizing the situation so efficiently. Parents were relieved at the fortunate outcome of the situation and appreciated the efforts of the camp staff quite a lot.

Thankfully, not a single life was taken by the shooter.

Those camp staffers are real heroes to have saved all the children entrusted in their care! Share this story to appreciate their bravery.