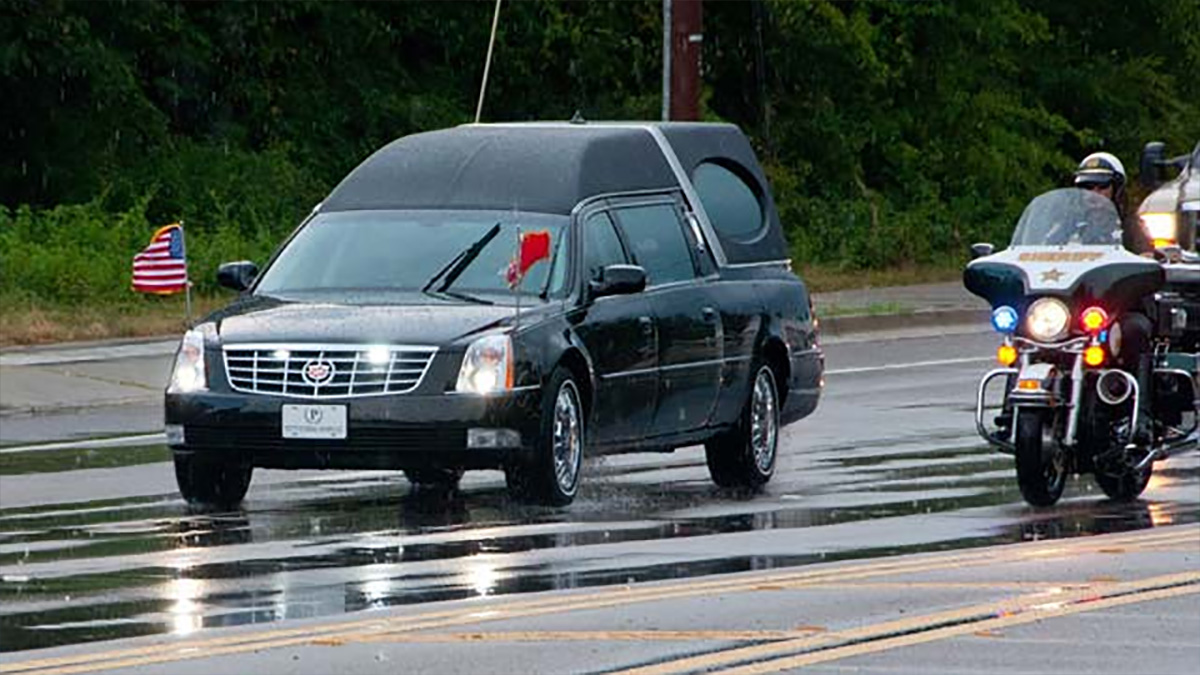 A Georgia deputy has shared a powerful message about the respect we show for the dead.

The Coweta County Sheriff’s Office shared the message from Deputy James Konger in a Facebook post about extending the same respect we show for the dead to the living.

Deputy Konger said he got to see firsthand the level of respect people living in the U.S.’s South show funeral processions.

“As a part my service to the community we get the honor of escorting funerals from the funeral home to the grave site,” he wrote.

“It is a symbol of respect to the dead on their final ride and to the family that is mourning the loss.”

‘Show respect for the dead’

Konger made the important point that this is done without knowing who this person is, what they stand for, who they love or the color of their skin.

“Each car that stops and pulls over has no idea who we are escorting, nor do they know their race, religion, sexual orientation, economic status or political party affiliation,” he added. “Everyone just stops to show respect for the dead.”

Konger said he wishes people would treat each other with just as much respect in life.

“If we could only show that same respect to the living, the world would be a much more pleasant place,” he added.

The post has been shared almost 800 times and many have commented thanking him for his service and for making such a valid point.

“Sooo true! Why can’t we all just live like that! What a beautiful world we could be living in! Thanks for sharing,” one person wrote while another said: “Amen I truly wish everyone did have this respect and you are so right it would be a wonderful world!!!”

If only we gave the living as much respect as we do the dead, yes the world would be a much better place.

Please share this important message with everyone you know today.