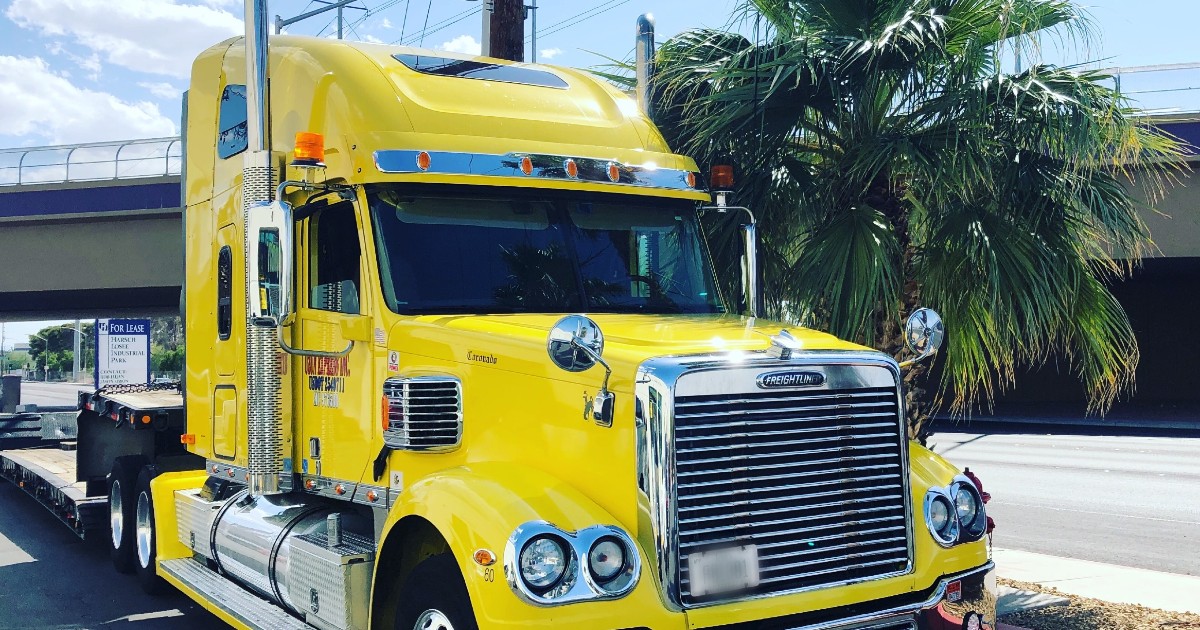 Police are seeking information about the kidnapping, torture, and deaths of two truckers in Opa-locka, a city located in Miami-Dade County, over the weekend.

According to The Miami Herald, Osmar Oliva, 50, Johan Gonzalez Quesada, 26, and another male victim were tortured and shot before their bodies were dumped.

The third victim, who has yet to be identified, is currently hospitalized in critical condition.

Multiple law enforcement officers said that masked men kidnapped the three truckers, bound them, and tortured them for hours in the back of a moving truck.

They then shot each one in the head and dumped them in the yard of a home in Opa-locka.

The lone survivor was able to flag down a passerby, who contacted police.

Miami-Dade homicide detectives are currently investigating. Anyone with any information is asked to contact Miami-Dade’s homicide bureau at 305-471-2400.

Share this so those responsible for this horrible crime are brought to justice.