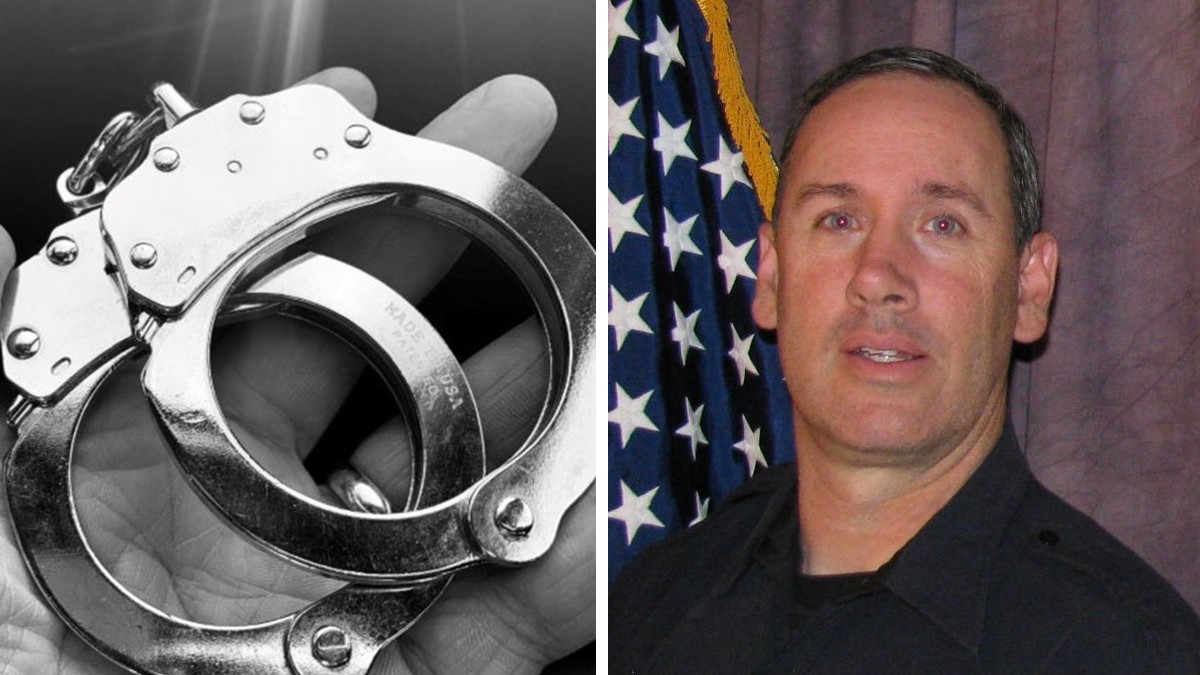 When police officers formally arrested the man accused of shooting and killing 10 people at a grocery store in Boulder, Colorado, they used the handcuffs that belonged to Officer Eric Talley.

Talley was one of the 10 victims of the mass shooting and the first officer on the scene.

The shooting occurred around 2:40 p.m. when Ahmad Al Aliwi Alissa, 21, used a Ruger AR-556 pistol and opened fire inside and outside of a King Soopers grocery store in Boulder.

Ten people were killed, but the suspect was able to walk away with a leg wound.

He was transported to a hospital for treatment.

“This week several Boulder Police officers & others responded to a local hospital to formally place Monday’s shooting suspect into custody,” Boulder police wrote on Twitter. “As they did, officers informed him the handcuffs used that day were those of Officer Eric Talley.”

They called the “small gesture” a “distinct honor,” and hoped it would start the healing process for all involved.

He was arrested and charged with 10 counts of murder and one count of attempted murder.

On Thursday the suspect had his first day in court. A judge ruled that he would he remain in jail until his next hearing.

According to reports, his attorney wants to delay proceedings so his mental health can be evaluated. His family claims he was experiencing a mental illness.

In the meantime, the friends and families of the 10 victims are left to mourn and wonder why there’s been yet another senseless tragedy in our country.

It’s time we take action and stop mass shootings. We cannot continue to mourn and then do nothing about it.