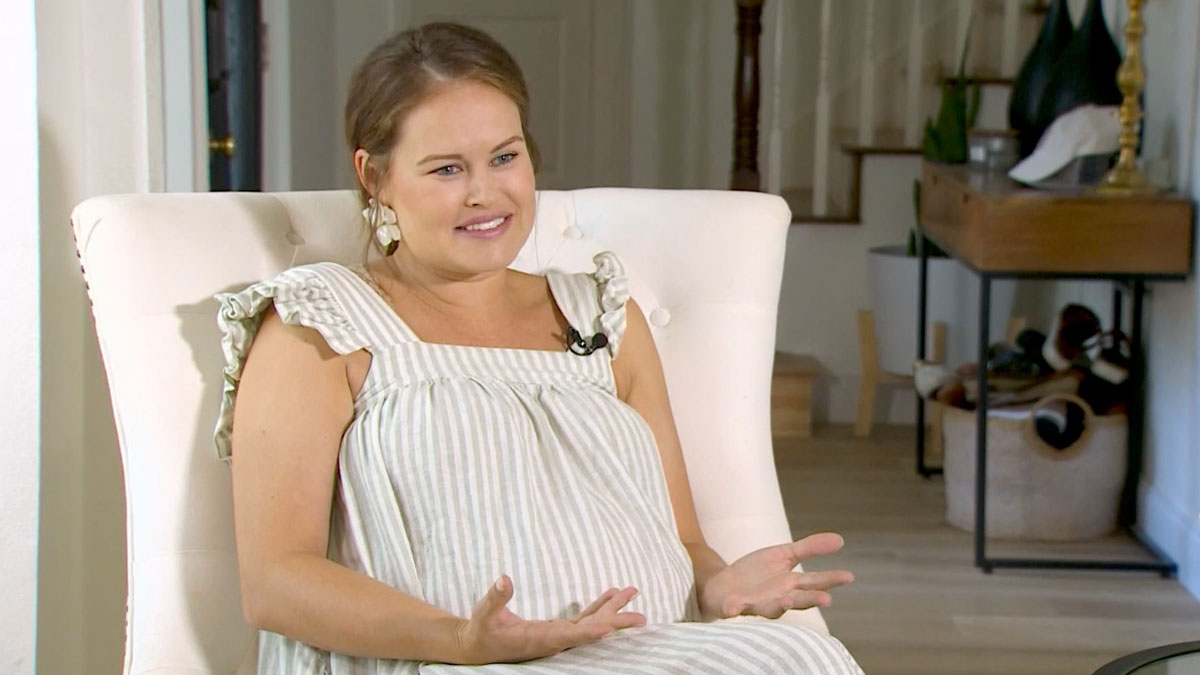 One Texas woman is challenging the law after she received a ticket for driving in the high occupancy vehicle lane (HOV lane) on Central Expressway in Dallas County, Texas following the overturning of Roe v. Wade.

“I pointed to my stomach and said, ‘My baby girl is right here. She is a person,'” Brandy Bottone told The Dallas Morning News.

She was handed a ticket and informed she could fight the ticket, if she chose, and she will.

Bottone, who was 34 weeks pregnant at the time, was pulled over while driving in the HOV lane on June 29 at 8:15 a.m.

“I was driving to pick up my son. I knew I couldn’t be a minute late, so I took the HOV [high-occupancy vehicle] lane. As I exited the HOV, there was a checkpoint at the end of the exit. I slammed on my brakes, and I was pulled over by police.”

When a sheriff’s deputy pulled her over she said despite what it may have seemed, she did in fact have a second occupant in the vehicle.

According to the law in Texas “a vehicle occupied by two or more people” can use the HOV lane.

The deputy told her the rules applied to “two people outside of the body.”

Bottone said one of the officers brushed her off, “I don’t want to deal with this,” but the second one was the one who gave her the citation and suggested if she fought the ticket in court, it would be dropped.

The 32-year-old told WFAA she was simply trying to fight the $275 ticket, she had no intentions of taking a stand. But that’s what it’s turned into as now countless people have shared their opinions online.

While the Texas penal code recognizes an unborn child as a person, the Texas Department of Transportation does not.

“One law is saying that this is a baby and now he’s telling me this baby that’s jabbing my ribs is not a baby. Why can’t it all make sense?” she said.

The mother of three has said she currently holds a neutral political stance, “If there’s a pro-women category, that’s my stance.”

She has since hired a lawyer and plans to fight the ticket, however her court date, which is on July 20, is near her due date.

We want to hear your thoughts on this. Please share on Facebook to keep the conversation going.