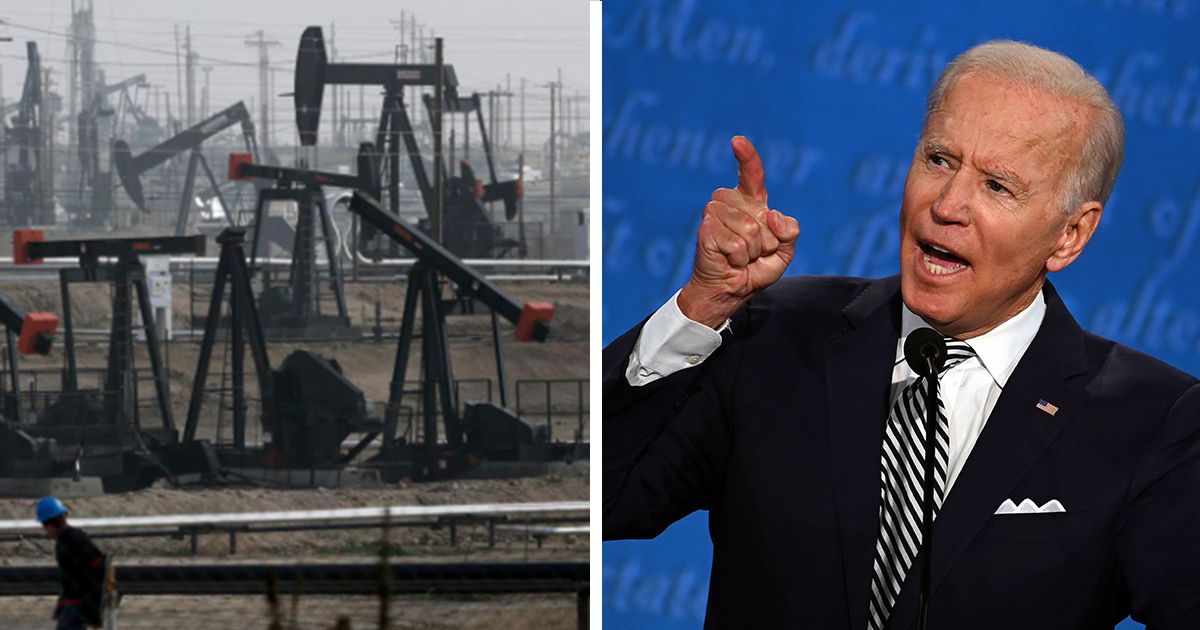 President Joe Biden has halted all new oil and gas permits on U.S. land for 60 days.

The order issued on Wednesday, the day Joe Biden was sworn in as the 46th president of the U.S., attempts to reverse former President Donald Trump’s efforts to maximize drilling and mining on federal property.

In a presidential debate prior to the November election Biden had said he wanted to transition from the oil industry and replace it with renewable energy over time.

The suspension affects all new permits sought for the next 60 days and is part of Biden’s climate plan, which also includes achieving carbon neutrality by 2050, rejoining the Paris Agreement and undoing Trump’s rollback of greenhouse gas policies.

Jesse Prentice-Dunn, the policy director for the Center for Western Priorities, said in a press release: “For four years, the Trump administration cut legal corners and rushed through massive drilling and mining projects at the behest of corporations.

“Now the Biden administration is rightfully attempting to take stock of the damage and make sure the agency is following the law, instead of rubber-stamping destructive projects that were in the pipeline,” she said, as per The Hill.

“Once Deb Haaland is confirmed as interior secretary, she’ll be able to take long-term actions to make sure the interior department prioritizes communities and conservation, not extractive industry lobbyists.”

But according to Reuters the move is going to take years to shut off production at the bigger oil companies as they’ve stockpiled permits and will instead affect the smaller independent oil drillers that don’t have the same resources.

American Petroleum Institute (API) and Western Energy Alliance have spoken out against the order saying it will lead huge job losses.

“With this move, the administration is leading us toward more reliance on foreign energy from countries with lower environmental standards and risks to hundreds of thousands of jobs and billions in government revenue for education and conservation programs.”

API’s president and CEO Mike Sommers added: “We stand ready to engage with the Biden administration on ways to address America’s energy challenges, but impeding American energy will only serve to hurt local communities and hamper America’s economic recovery,” as per The Hill.

Do you think this is a step in the right direction? Leave your thoughts on our comments page and don’t forget to share this story.