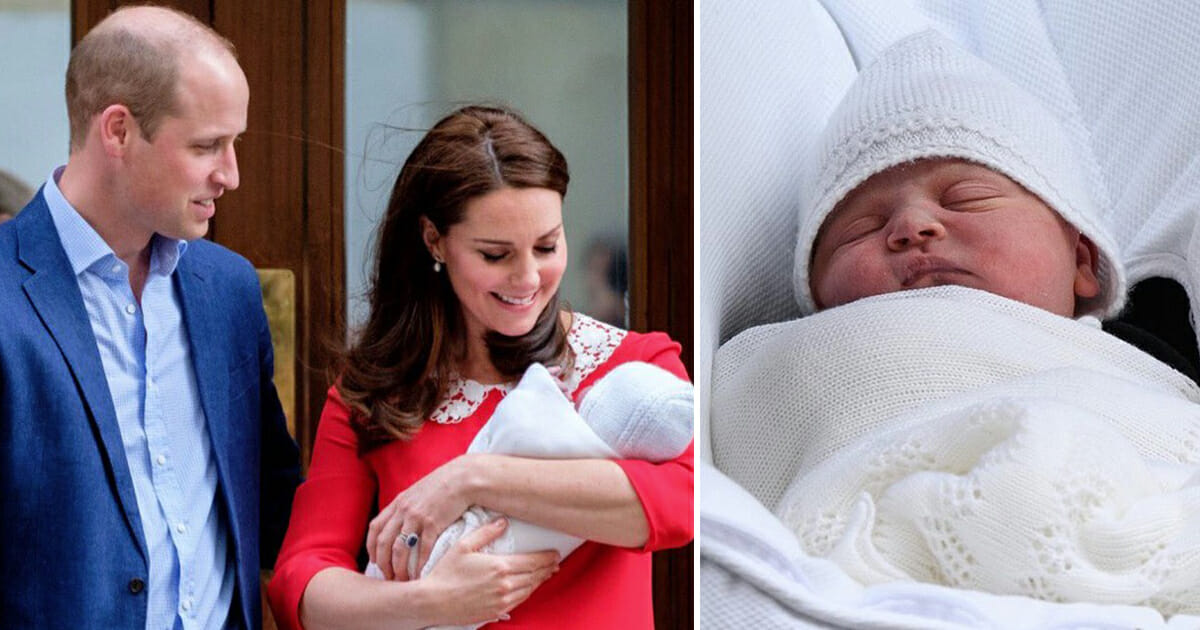 Prince William and Kate Middleton, Duchess of Cambridge, welcomed their third child to the world on Monday.

The couple had a son, Britain a new prince. On Monday evening the proud parents stood before the world’s media to show the first glimpses of their second son.

It’s now been revealed what the prince will be called!

It was at 11:01am local time, at St. Mary’s Hospital London, that Kate Middleton delivered her third child.

The new prince enters the line of succession at fifth in line to the throne. Now, the royal family have revealed what he will be called. It was today announced on Twitter.

There had been strong speculation in England suggesting that the new prince would be called one of Arthur, Albert, Frederick, James or Philip, though that’s not the case.

The Duke and Duchess of Cambridge are delighted to announce that they have named their son Louis Arthur Charles.

The baby will be known as His Royal Highness Prince Louis of Cambridge. pic.twitter.com/4DUwsLv5JQ

Louis Arthur Charles is what Britain’s new prince is called – he will be titled Prince Louis of Cambridge.

According to the BBC, Louis is one of the middle names of both Prince William and Louis’ older brother, Prince George. It was also the middle name of King George VI, Queen Elizabeth’s father.

A post shared by Catherine Duchess Of Cambridge (@katemiddleton_kurdistan) on Apr 27, 2018 at 3:08am PDT

Share this good news! Let us know: Do you think Louis is a good choice?