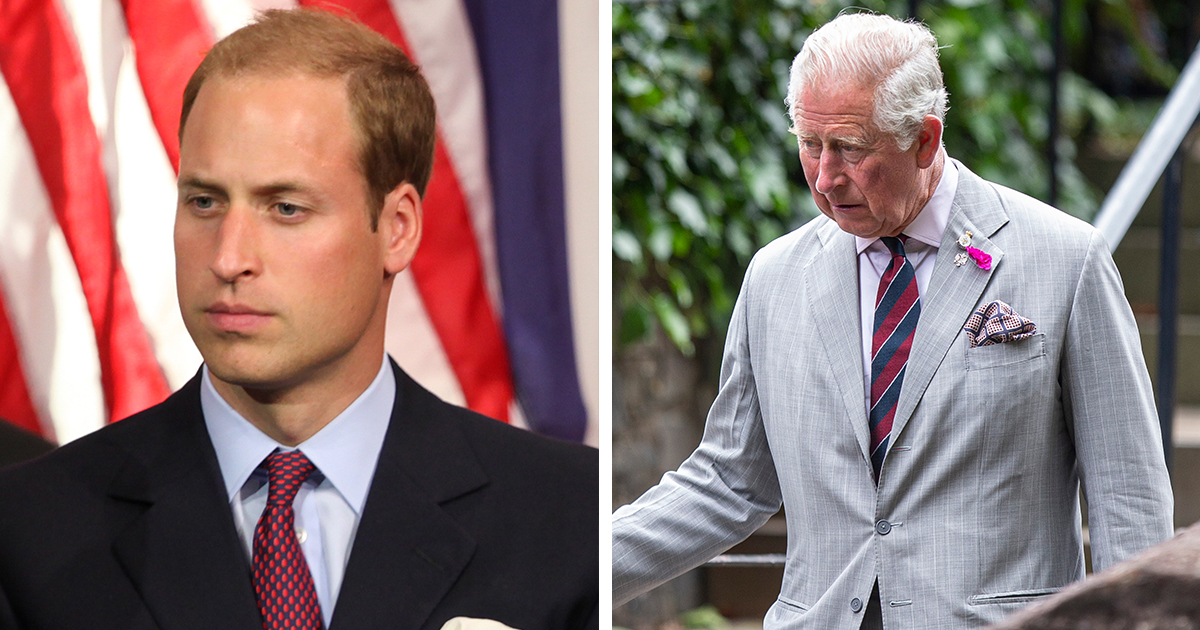 It’s truly been a wild time to be alive if you’re a member of the British Royal Family. Arguably the most famous and storied monarchy in the world, they’re never truly far from the gossip columns and newspaper headlines.

Yet the last few months have been a circus, even by their lofty standards. Queen Elizabeth would surely have hoped for some brief passage of media peace after the speculation swirling around Prince Andrew’s alleged ties to the late Jeffrey Epstein, but it simply was not to be.

When Prince Harry and Meghan Markle expressed their desire to step back from their royal duties early last year, the move wasn’t seen as anything more than a bid for more freedom from a couple more interested in forging their own path than being weighed down by the notoriously heavy anchor of the monarchy.

Yet fast forward to 2021, and Harry and Meghan made it clear for all the world that they weren’t merely taking a step back so much as leaving Buckingham Palace for good. Furthermore, the reasonings behind them doing so had their roots in altogether darker depths than any could have believed.

Add to that the passing of the redoubtable Prince Philip, just shy of his 100th birthday, not to mention the strain the COVID-19 pandemic has put on just about everyone, and it’s safe to say the Buckingham Palace ship has been sailing on choppy waters indeed.

Yet in the midst of despair, there is often hope, and with the Royal Family in mind, that hope may well come in the form of their newest member.

The arrival of Harry and Meghan’s daughter last week could well be the facilitator of an olive branch that seeks to restore bridges burned.

Late on Friday, it was announced that Meghan Markle had given birth to a healthy baby girl at a hospital in Santa Barbara, California. Lilibet Diana Mountbatten-Windsor was named for the Queen and the late Diana, Princess of Wales, and reports suggest that those in Buckingham Palace are delighted with their family’s newest arrival, despite everything.

Public messages of congratulations were sent from virtually all members of ‘the Firm’, but it’s what goes on behind the veil of privacy that will determine whether or not the ‘Megxit’ saga will ultimately have a happy ending.

In any case, reports are already suggesting that Prince Charles is seeking to make amends with his son after a period of serious instability. The future King of England was amongst the most aggrieved members of the royal household following Harry and Meghan’s interview with Oprah Winfrey.

In fact, it was circulated by numerous sources that he wished to fight fire with fire, and advised the family to publicly denounce each of the accusations made by the alienated couple in their infamous sit-down.

It’s also been said that he has plans to axe Harry and Meghan from the Royal Family for good once he ascends the throne – this, it must be said, in part to a cost-cutting scheme that may well be implemented moving forward.

Harry then appeared on Dax Shephard’s The Armchair Expert podcast and failed to backtrack on any of the claims he made to Oprah. Rather, he doubled down, hitting out at what he perceived to be parental failures on the part of his father and his father’s parents before him.

Speaking on the podcast, Harry said: “There is no blame. I don’t think we should be pointing the finger or blaming anybody, but certainly when it comes to parenting, if I’ve experienced some form of pain or suffering because of the pain or suffering that perhaps my father or my parents had suffered, I’m going to make sure I break that cycle so that I don’t pass it on, basically.

“It’s a lot of genetic pain and suffering that gets passed on anyway so we as parents should be doing the most we can to try and say “you know what, that happened to me, I’m going to make sure that doesn’t happen to you”.

Yet in spite of what the British tabloid media would force down your throats, it’s now rumoured that Charles and Harry are looking to patch things up.

One report also states that Prince Charles and his son are well on the way to mending their relationship, and that ‘Lili’s’ arrival might prove to be the glue that seals any remaining cracks.

Charles himself was in high spirits when discussing the birth of his new granddaughter during a visit to a British production plant earlier this week.

As per Metro, he said: “The development of technology like electric vehicles, or green hydrogen for that matter for heavy transport, is vital for maintaining the health of our world for future generations, something I’m only too aware of today having recently become a grandfather for the fifth time.

“And such happy news really does remind one of the necessity of continued innovation in this area, especially around sustainable battery technology, in view of the legacy we bequeath to our grandchildren.”

Of course, where the royals are concerned, there’s usually rather more than meets the eyes.

According to the Daily Express, the fact that Charles only briefly touched upon the subject of Lilibet on his aforementioned trip to the Mini plant, and didn’t refer to her at all by name, is because he was purposefully treading lightly upon ground he has reportedly stumbled over before.

The Mail on Sunday’s Emily Andrews says that Charles was on the receiving end of William’s displeasure in the past when he revealed certain details about William’s son, Prince George, to the public.

She wrote: “William felt piqued that his father sometimes ‘used’ his son’s popularity, and that of his wife and three young children, to burnish his own image.

“William was particularly sensitive as he himself is reluctant to use his children as ‘props’.”

William was also said to be less than happy that his father once released a photo of himself to the media with private photographs of his grandchildren in the background.

In any case, with Harry and Meghan now firmly settled in the U.S., it remains to be seen when Charles will even be able to see his new granddaughter.

In the past, the future monarch has spoke upon the importance of grandparents building a relationship with their grandchildren from an early age.

“It’s a different part of your life,” he once said. “The great thing is to encourage them.

“Show them things to take their interest. My grandmother did that, she was wonderful.

“It is very important to create a bond when they are very young.”

I don’t know about you, but I sincerely hope that Prince Harry can reconcile with his family in a way that works for all of them.

Are you a fan of the British Royal Family? Where do you stand on all that’s gone on? Let us know in the comments box on Facebook.