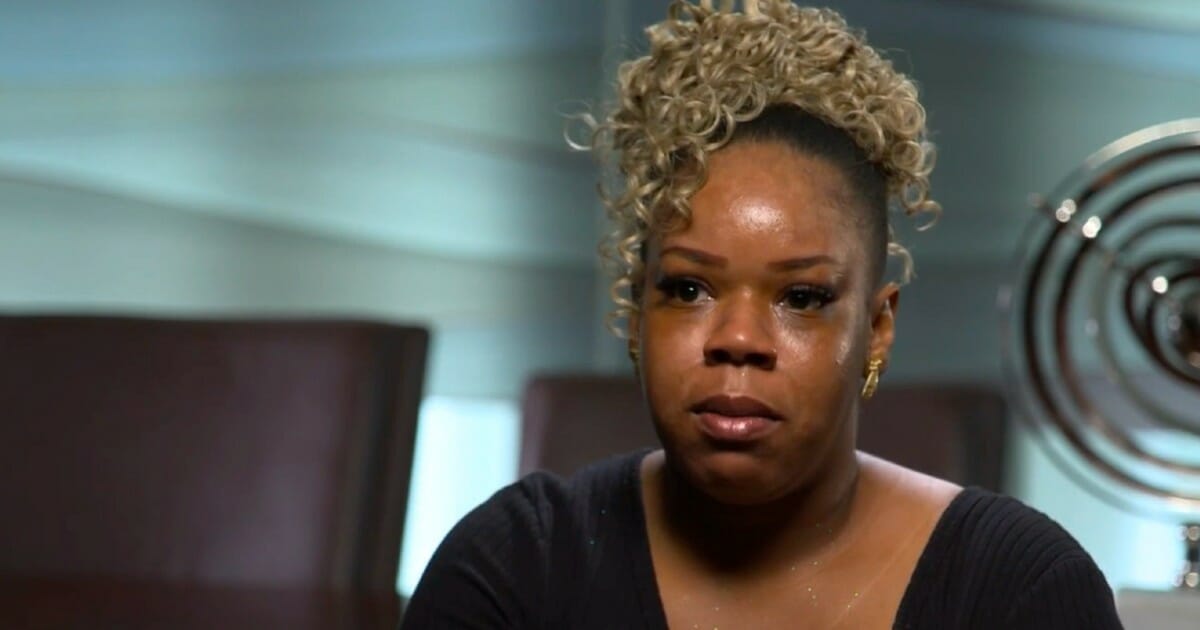 On Friday, two Atlanta police officers were called to a Wendy’s parking lot after a complaint about a man sleeping in the vehicle in the drive-thru.

The encounter began calmly, but took a turn after Rayshard Brooks, 27, failed a field sobriety test and one of the officers attempted to arrest him.

Video from the scene shows Brooks was able to grab one of the officer’s Taser and run away. As he ran, he turned and pointed it at the officers. Garrett Rolfe, a six-year veteran, fired three times at Brooks. He was struck twice in the back.

The 27-year-old father of three daughters and a stepson was taken to a hospital where he later died. The Fulton County Medical Examiner’s Office declared his death a homicide.

“I wish he could have made it. I wish they could have had sympathy or compassion,” Tomika Miller, Brooks’ wife, told WSBTV. “I just feel like they didn’t have to be so aggressive.”

Following Brooks’ death, Rolfe was fired, and the other officer involved, Devin Brosnan, was placed on administrative duty.

There is a clear distinction between what you can do and what you should do,” Atlanta Mayor Keisha Lance Bottoms said during a press conference, according to CNN. “I do not believe this was a justified use of deadly force.”

While Black Lives Matter protestors have now added Brooks’ name to posters, his wife and children must deal with the reality that their husband and father is not coming home.

The night Brooks’ was murdered, the couple had celebrated their daughter’s eighth birthday.

Miller said she now dreads having her husband’s funeral because she will have to explain to her daughter how her father was killed the night of her birthday.

“Then I have to relive it all over again,” she said on TODAY. “And I have to explain to her what death is and how we gotta keep going and we gotta be brave for your father.”

Although the Black Lives Matter movement has brought change, Miller is skeptical that police brutality will ever fully stop.

“I feel like I’m stuck being a single black parent. I’m being forced to do it by myself. This was not a choice. They took my husband away,” she said. “They destroyed my family. No justice will ever get that back. This is another black family being broken.”

Far too many people have denied this for far too long. Police brutality against Black people has gone on way too long. It needs to stop right now.