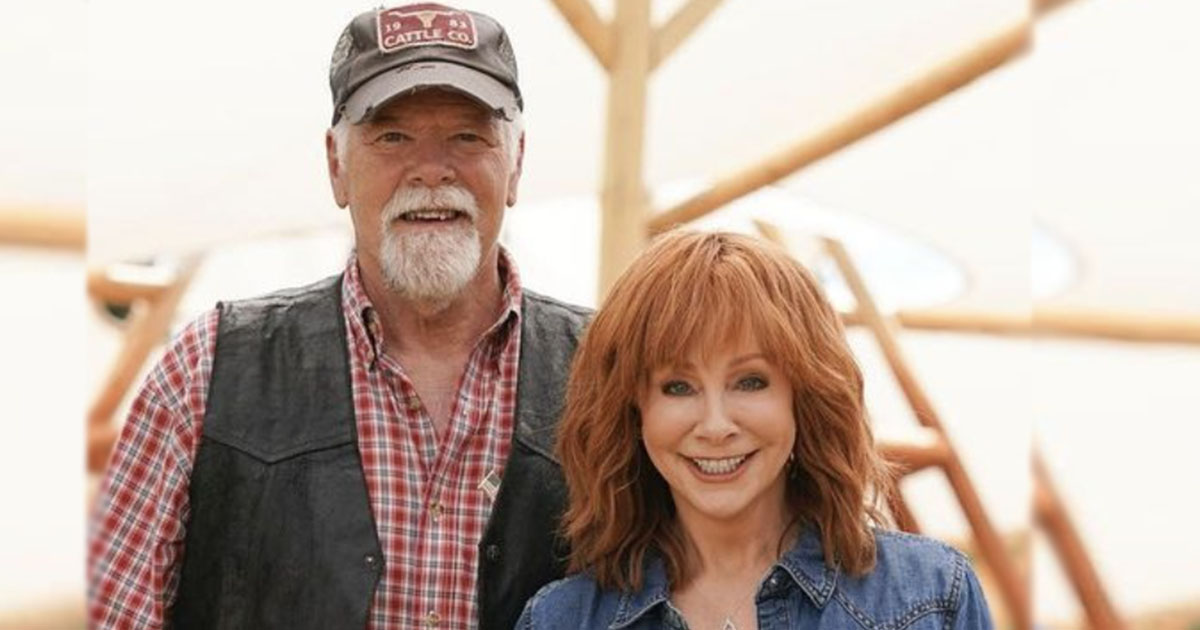 The name Reba McEntire is one that is familiar to everyone. The singer turned actress has made splashes in both professions and she is set to do it again, alongside her beau.

It has been confirmed that Reba McEntire and her boyfriend Rex Linn will be co-starring in the next season of the show “Big Sky.”

And even on the show, Reba and Linn will be playing a couple. Linn is set to play Buck Barnes, the husband of Reba’s character, Sunny Barnes. It is going to be a reuccring character.

The synopsis for the season reads, “The trio faces their most formidable mystery yet — in which no camper can be trusted and where danger lurks around every jagged rock and gnarled tree.”

The show premiered in 2020 and is based on the book series of the same name by C.J. Box.

Reba said in an interview that she was “having a blast” shooting with her boyfriend Linn.

“We are really loving it,” the actress said.

While her boyfriend fondly told fans that this would be an opportunity to see Reba’s acting chops as she plays a somewhat sinister character, unlike her own personality. He said, “Wait until you see her in this!”

Clearly the couple enjoys working together because they are also set to co-star in an upcoming Lifetime movie titled “The Hammer.” Reba also happens to be producing the project.

You might recognize Linn from, “CSI: Miami,” “Better Call Saul” or “Young Sheldon.” The two have been dating since 2020 and by the looks of it, it really seems to be going well.

It is so nice to see the queen of country music find love again! They seem to make a wonderful couple.

Share this wonderful news with your friends and family!