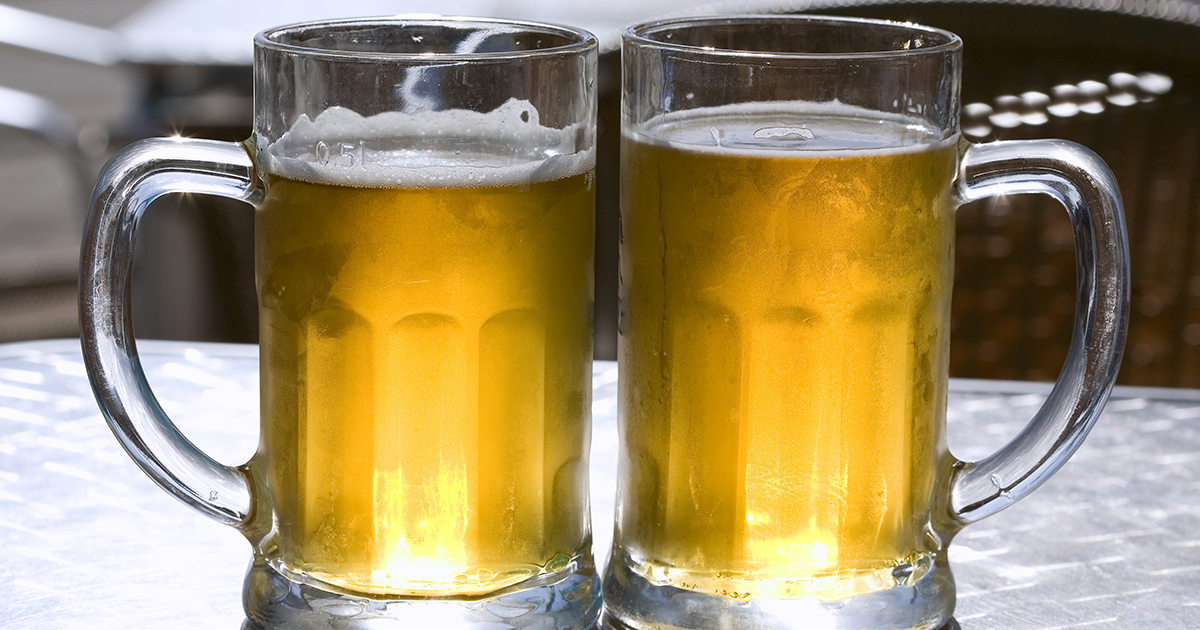 Opening a beer to cure a headache may be a smarter choice than you think.

Research from the University of Greenwich, UK, shows that drinking two liters of beer can reduce pain by up to 25 percent.

According to the study, it’s effective to drink two beers — and increase one’s blood alcohol content to about 0,08 percent — if you’re looking to get rid of pain, fast.

Headache after a long night?

Well, you may want to think twice before popping a painkiller or two.

Consuming two large beers can cut pain by a quarter, the researchers concluded through the course of 18 studies.

“[Alcohol] can be compared to opioid drugs such as codeine and the effect is more powerful than paracetamol,” researcher Trevor Thompson told The Sun.

The experts emphasize that it is still important to show caution when consuming alcohol.

They hope that their studies will help to develop new medicines to treat pain and headaches.

It is unclear whether alcohol actually affects brain receptors that perceive pain, or whether it lowers anxiety in the person feeling pain.

Historically, two large beers have been a preferred solution when one is feeling hungover.

In ancient Rome, it was popular to eat a fried canary bird as a cure for hangovers, and the ancient Greeks were convinced that two owl eggs did the trick.

So two beers may not be such a bad solution after all.