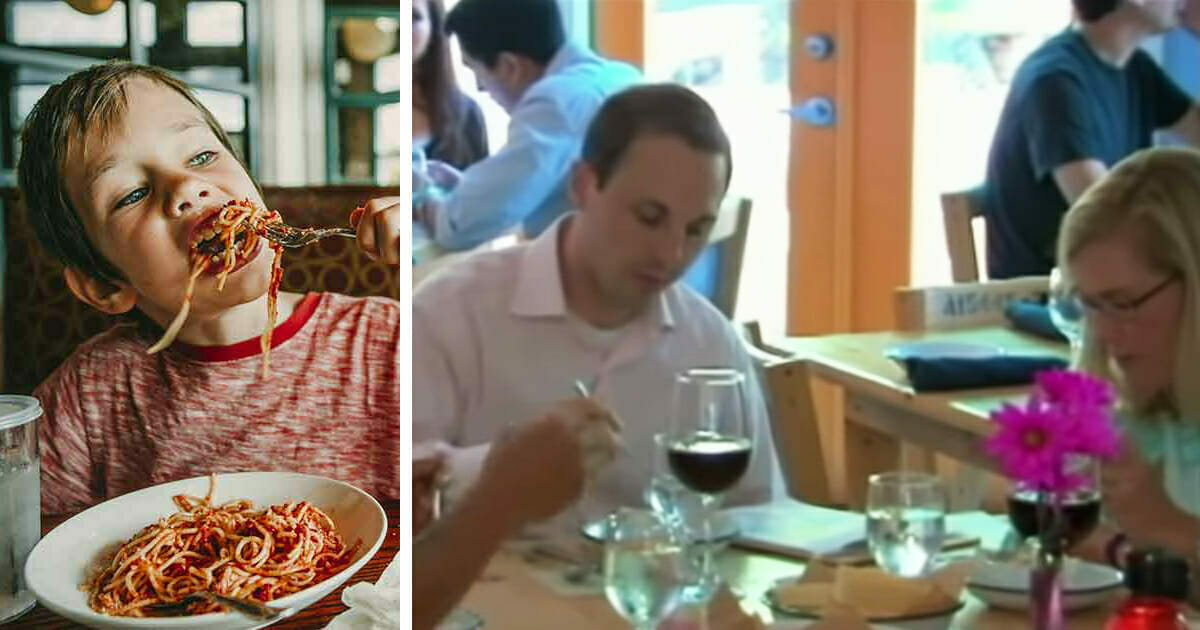 A restaurant in Germany is making headlines around the world – but not because of its food.

Oma’s Küche restaurant along the beautiful Baltic Sea coast has divided opinion after introducing a ban on children.

Starting at 5pm, children are not allowed to dine, according to The Local.

Rudolf Markl, owner of Oma’s Küche or Grandma’s Kitchen, said the decision to ban children in the evening was not taken lightly.

“We have been thinking about this for a very long time,” said Rudolf, according to The Local.

“There has to be a limit somewhere where we say: it’s just not possible.”

Rudolf now hopes to create an “oasis of calm” at the Binz restaurant on the island of Rügen.

He said the ban wasn’t against the children but the parents who weren’t controlling their children when they behaved badly in the restaurant.

His decision has been met with mixed reactions and according to The Local he has received many messages criticizing his decision on Facebook.

But Torsten Schäfer, spokesman for the German Travel Association, said this was nothing new as most hotel owners can decide whether their hotel is child-friendly or not.

Find out which restaurants in the U.S. are also following this lead in the clip below.

What do you think about this move? Feel free to leave a comment.