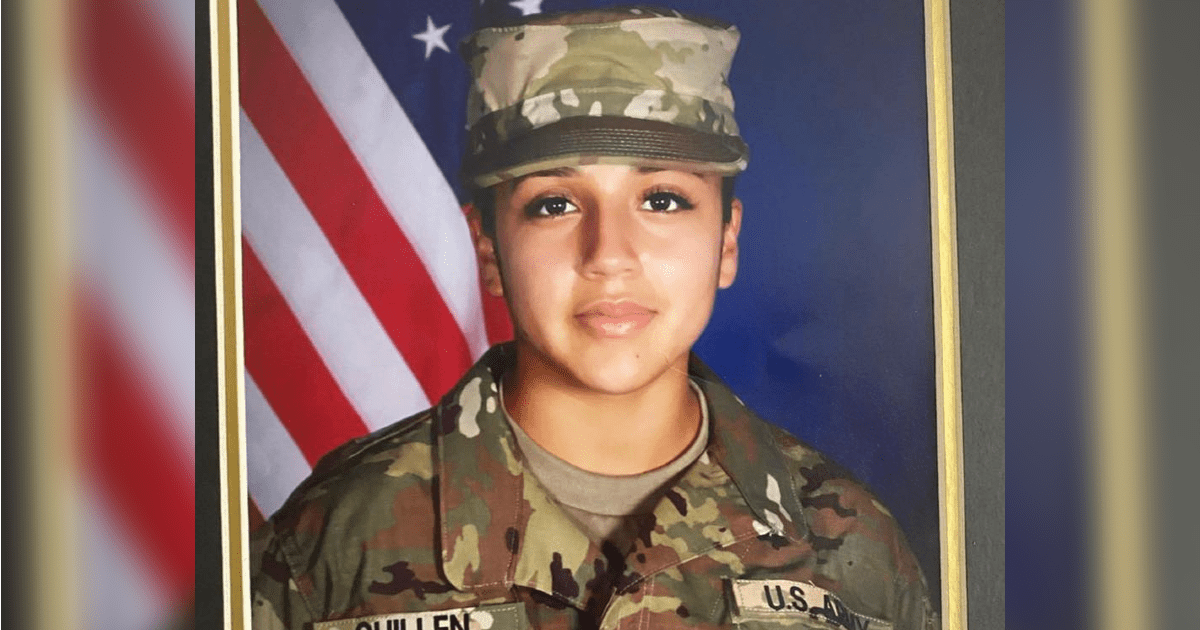 She hasn’t been heard from since.

Currently, there’s a $25,000 reward for anyone with information that leads to her whereabouts.

According to reports, initial efforts to locate Vanessa included more than 500 soldiers. While the manpower has decreased over time, family, friends, strangers, and even celebrities have not given up hope.

“I don’t have a normal life anymore. I have to keep pushing until we find her because I have faith in God that we’re gonna find her and it’s gonna be soon,” Mayra Guillen, Vanessa’s sister, said.

While a spokesperson for Army’s Criminal Investigation Command (CID) says they are “completely committed” to finding Vanessa, her family wants the FBI to step in.

They’ve referenced the 2019 disappearance of Gregory Wedel-Morales from Fort Hood as reason for the FBI to take over.

“I don’t want this to keep happening. If it already happened to one soldier, my sister was the next one, whose gonna be the third one?” Mayra said.

After more than 50 days with few leads for investigators, CID has increased the reward for credible information on Vanessa’s disappearance to $25,000.

“I feel that someone has to have seen something on a base where 40,000 plus soldiers reside,” Mayra said.

Share this so we can bring Vanessa home. Even if you don’t have any information, someone you know might.