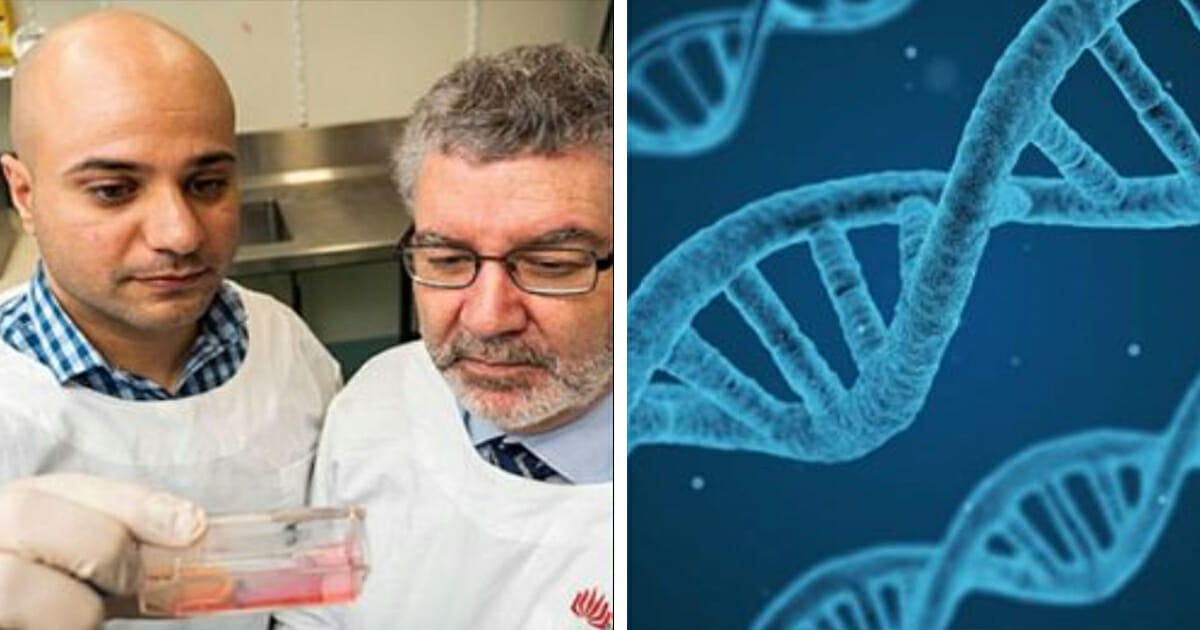 Cancer remains a terrible blight on the human race, but each and every year we come a little closer to eradicating it.

Scientists in Australia may have taken a big step in the fight against cervical cancer, having made a breakthrough that boasts a 100% success rate in mice.

According to reports, researchers at Griffith University in Queensland have managed to target cervical cancer in mice using a process dubbed gene-editing and ‘stealth’ nanoparticles.

Sound like a lot of scientific, difficult-to-digest jargon? Don’t worry, you’re not alone.

All the same, such is the scale of the breakthrough that Professor Nigel McMillan, lead researcher at Griffith, has said this is the first potential cancer cure using this technology.

According to reports from ABC, the mice used in the experiments had a 100 percent survival rate – promising to say the very least.

The gene-editing tool (known as CRISPR-Cas9) is injected into a patient’s bloodstream via nanoparticles. Thereafter, it proceeds to hunt the cancer-causing gene E7, before slicing it in half. When the cell then regenerates, it doesn’t recognize the cancer cells, meaning a healthy cell is generated instead.

Comparing the nanoparticles to a computer spellchecker, Professor McMillan explained: “This is like adding a few extra letters into a word so the spell checker doesn’t recognise it anymore. The cancer must have this gene to produce – once edited, the cancer dies.

“We looked for lots of markers, inflammation and damage, but they were perfectly fine, so this is very exciting.”

It should go without saying that expectations need to be managed – after all, the treatment has only been tested on mice so far – but the work is genuinely exciting.

Given the success they’ve had with mice, the hope is that human trials will commence before too long.

Professor McMillan and his team have applied for a grant that could see them testing their treatment on humans within the next five years, which is a fairly short turnaround given how long such things usually take.

As per the World Health Organization, cervical cancer is the fourth most commonly diagnosed cancer in women worldwide. At this stage it may be too early to get hopes up, but it certainly appears as though the Griffith team are on the right track!

Here’s to wishing Professor McMillan and his team all the very best of luck moving forward! We’re inspired by your work.

Share this article if you, too, want to stand up and be counted in the fight against cancer.