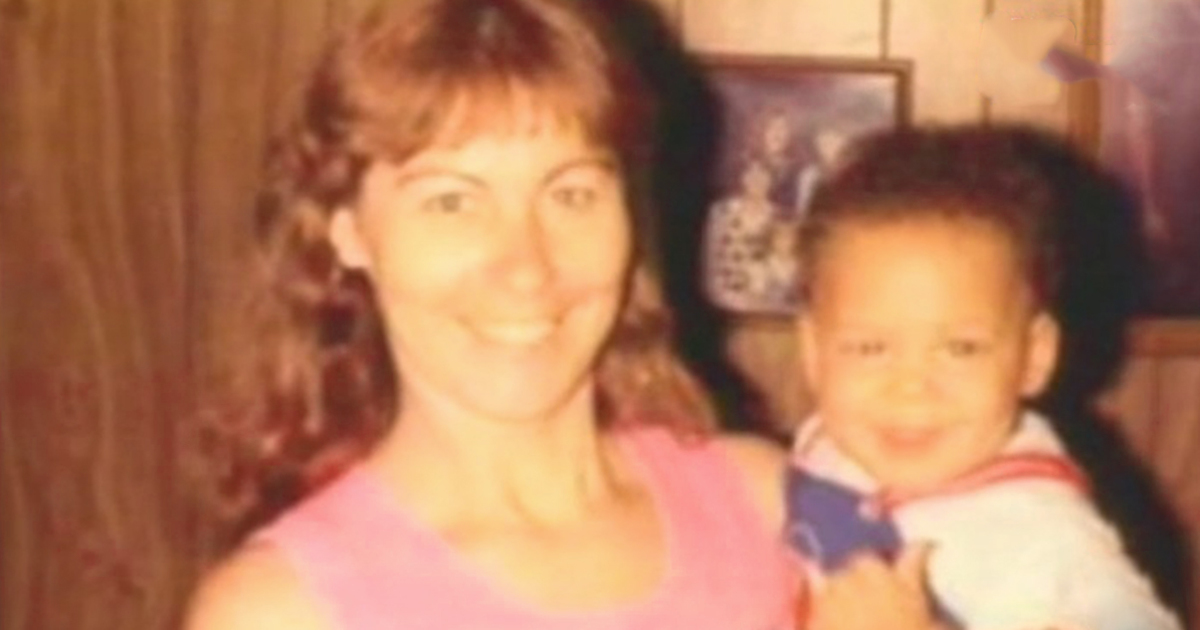 Jordan was a newborn when he was placed in foster care and Ingeborg struggled for four years to convince his birth mother, who had her heart set on placing the boy in a Black family, to let her adopt him.

But from the very first time Ingeborg and Jordan met it was clear that two shared a special bond. And when no one else showed any interest in the child, Ingeborg was finally allowed to adopt him. “They placed him in my arms and it was love at first sight,” she says. But 20 years later, everything takes a dramatic turn…

The McIntosh family had cared for 125 foster kids over the years, but no one stole their heart like Jordan.

Jordan was raised in Ingeborg’s home, but his biological mother didn’t want the family to adopt him. She preferred that her child be adopted by Black parents.

But it was impossible to find a home for Jordan, so when the boy was 4, he was adopted by Ingeborg.

“He was a part of the family, no matter what.”

Two decades later, Ingeborg received difficult news: her doctors informed her that she had polycystic kidney disease and needed a kidney transplantation.

Jordan decided he couldn’t stand by and watch his mother suffer. He decided to act, without his mother even being aware of his plans.

He booked an appointment to see if he was a match for transplantation. He was.

“I feel like this was my calling in life, I guess,” Jordan says.

“Hopefully I can do more for her as I get older, but for the moment, it’s the least I could do.”

Ingeborg insisted that he not go through with his plans, but Jordan’s mind was made up.

When Jordan talks about his mother, his love and devotion are clear: He can barely talk about her kindness without crying.

“Everything she’s done for me since I was a kid, I just wanted to give it back to her, and show her how much I appreciate her,” he says.

As grateful as he is for having her as a mother, she feels equally lucky and loved with him in her life. Now, who’s inspired to give their parents a thank-you gift?

Despite all the struggles and tough times, this story ends happily. All because of the strong bond between a mother and her son.

Please share this on Facebook with your friends if you agree that Ingeborg did a terrific job of raising her son into a man to be proud of!