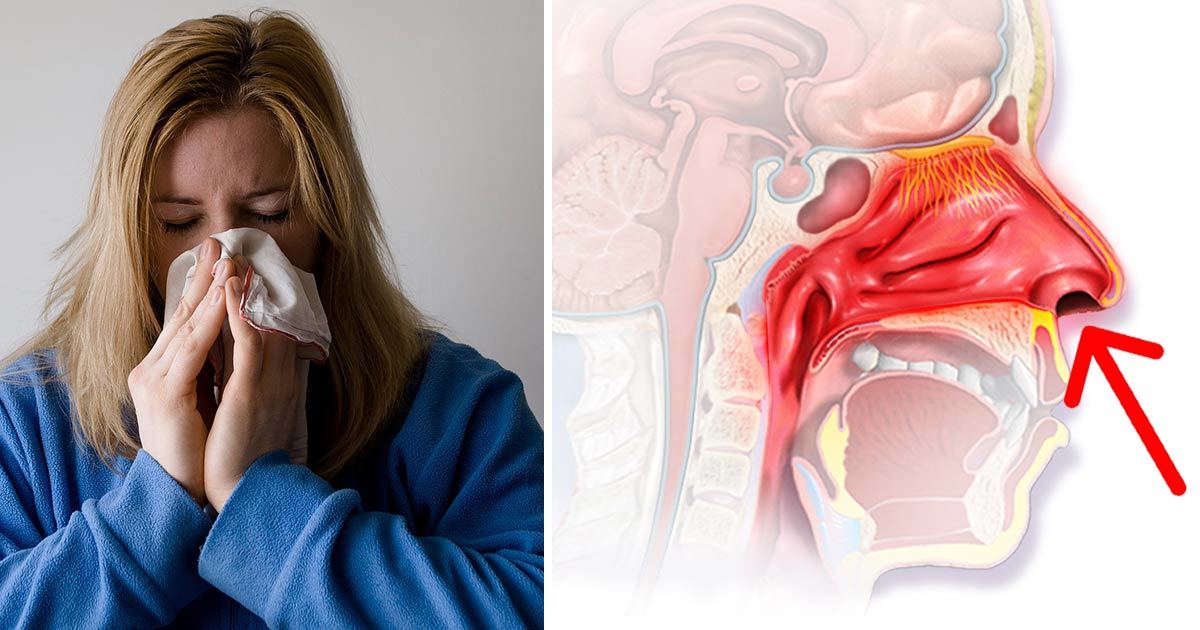 Ever since I was little, I’ve been allergic to pollen. And even though I’ve used allergy tablets, nasal sprays, and eye drops all my life, I’m still plagued by a runny nose, itchy eyes, and a scratchy throat.

When spring comes and deciduous trees, among other plants, start spreading pollen, allergy season kicks into high gear, affecting more than 50 million people in the United States alone, according to the Asthma and Allergy Foundation of America. Making matters worse, between 1995 and 2011, rising temperatures in the U.S. made the pollen season last 11 to 27 days longer.

But there is some hope for allergy suffers coming out of Sweden. Seventeen-year-old Ida Hultberg had suffered from severe pollen allergy for years. Then, she and her mother researched the subject and decided to exclude a common food additive from their diet… and it changed everything.

Ida Hultberg, 17, has been suffering from a pollen allergy for years. But recently, she and her mother, Karin, became aware of the connection between pollen and citric acid. And then they discovered something that had unexpectedly positive consequences for their allergies.

After searching on the Internet, Karin found out that citric acid doesn’t occur in nature, but is extracted from a black mold belonging to the same family as the mold found in houses.

For this reason, the mother-daughter duo decided to remove food containing citric acid from their diet.

“That was when we realized how much food contains citric acid, or as it is often referred to: E330, E331, E332, E333, E380, E1505, or citric acid,” says Karin. “It’s naturally in jam and juice, so citric acid is often used in recipes for making juice.” But it’s also in yogurt, soft drinks, biscuits, cakes, ice cream, candy, chips, prepared foods, etc. I had no idea,” Karin Hultgren told a Swedish weekly newspaper.

“Suddenly, I no longer needed to take my eye drops and I also soon forgot my nasal spray. But I didn’t need them anyway,” says Ida.

The idea of avoiding citric acid in order to reduce or avoid allergies has received much attention in recent years and it was first noticed by Swede Irene Hultqvist, whose son’s allergies improved when he cut the substance from his diet.

“More and more people are testing this and losing their allergy symptoms and eczema. But science is not interested—there is no proof. Still, people’s experience is helping it spread,” Irene said in an interview.

Looking for additional ways to alleviate your allergies during pollen season? Consider these:

Do you have friends or acquaintances who suffer from severe pollen allergies? Share this article with them so they can also find out how cutting foods containing citric acid can help with allergies.