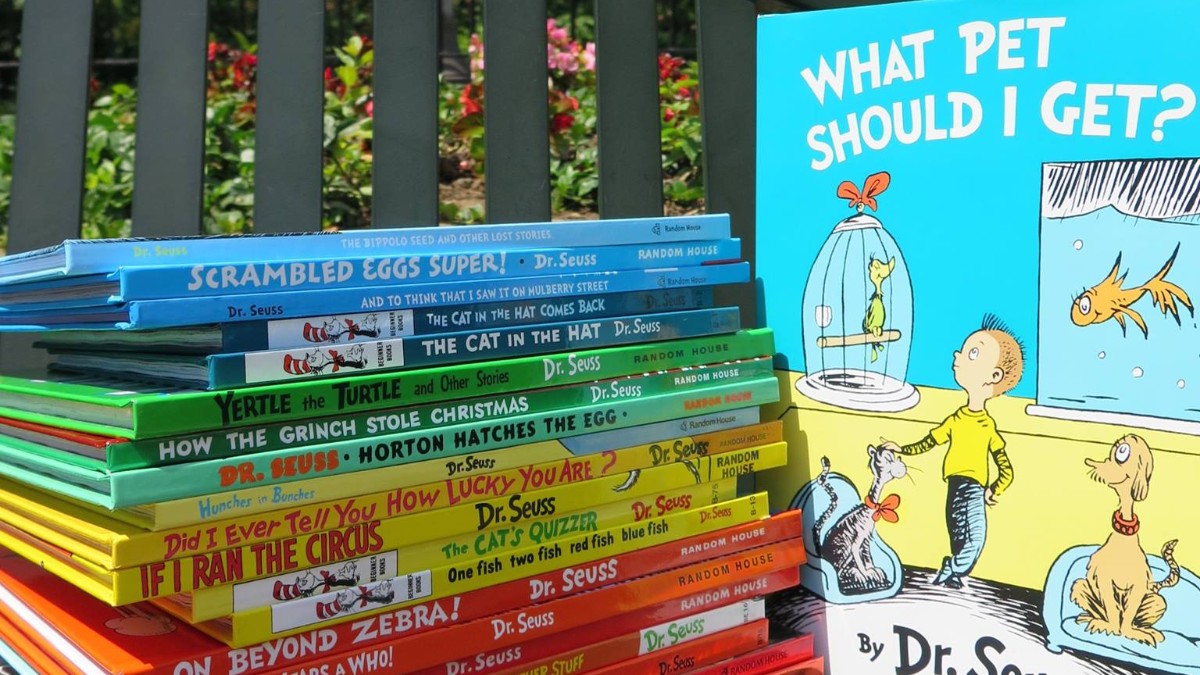 Dr. Seuss Enterprises has announced that the company will stop publishing six of the famed author’s books due to the books’ “hurtful and wrong” portrayal of people.

The books, which includes And to Think I Saw It on Mulberry Street, have previously been criticized for their portrayal of Asian and Black people.

The company confirmed to the Associated Press that the decision was made last year after months of review.

The announcement was made on Dr. Seuss’ birthday.

In a statement shared on the company’s Facebook page, they shared they’re “committed to action” and in doing so they worked with a panel of experts that reviewed their entire catalog.

They arrived at the decision that stopping the publication of And to Think That I Saw It on Mulberry Street, If I Ran the Zoo, McElligot’s Pool, On Beyond Zebra!, Scrambled Eggs Super!, and The Cat’s Quizzer was the right decision because of the racist imagery used within the books.

They went on to say that this is not the only way the company would make sure books by Dr. Seuss – born Theodor Seuss Geisel on March 2, 1904 – would support their mission of “supporting all children and families with messages of hope, inspiration, inclusion, and friendship.”

What do you think of this decision? Is it time we move away from racist and insensitive imagery?