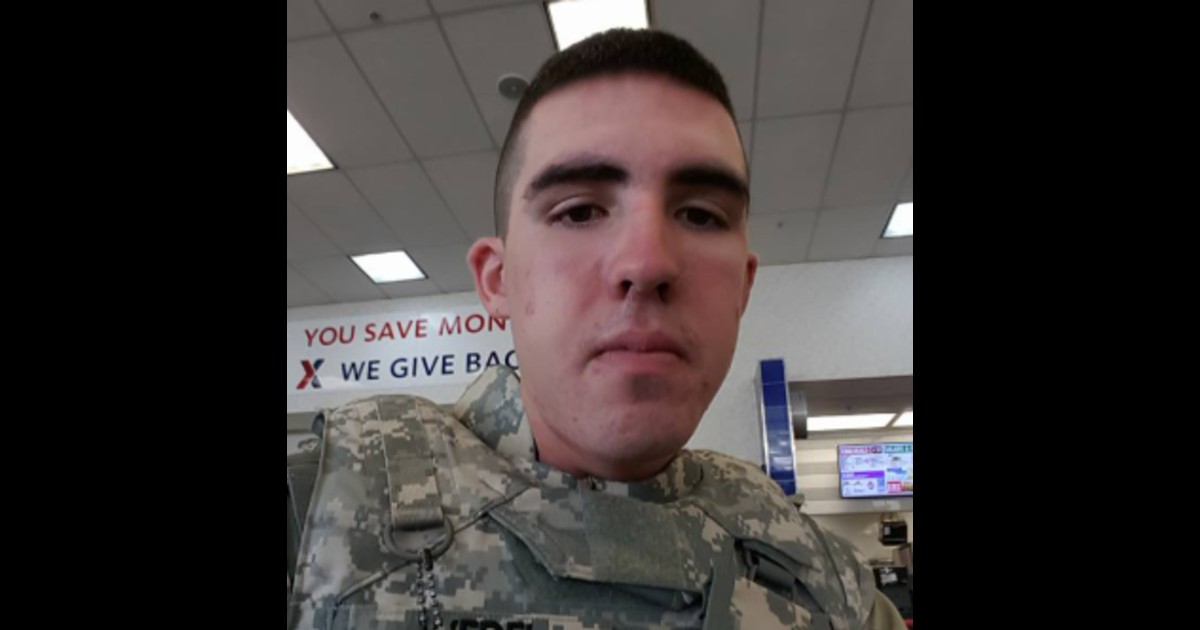 Pvt. Gregory Wedel-Morales, the Fort Hood soldier who was declared AWOL after going missing in August 2019, will be reinstated, according to his mother.

Morales’ skeletal remains were found at the end of June, months after the Army declared him AWOL and eventually a deserter.

While his family never gave up hope, they believed that the Army stopped looking for Morales shortly after he disappeared. And it was only after another soldier, Vanessa Guillen, went missing, and her disappearance led to a public outcry that Morales was discovered.

“Nobody cared this much about Greg at all. It just really stings that it took another person going missing to even raise his reward and even care to go out and look,” Nick Wedel, Morales’ brother told KCEN.

When Morales was found, nearly one year after he disappeared, he was still on the deserter list. Even though both local authorities and the Army suspected foul play.

“We’ve been told he’s a deserter unless the autopsy results come back and prove that he’s been dead since he disappeared,” his mother told the Army Times.

“I don’t know if an autopsy can be that specific, but it would be pretty strange to assume he just disappeared for a few months and then was killed right outside the base.”

On Tuesday, his mother received the answer she had been hoping for.

The Army informed her there was evidence that Morales had died before he was declared AWOL, meaning he would be reinstated and would be entitled to a military funeral.

“It’s a little bit of sunshine in all of the dark,” she said.

The family is currently waiting for the correct paperwork and then they will be able to schedule a proper burial for Pvt. Gregory Wedel-Morales.

This is great news for Morales’ family. While he never should have been listed as AWOL or a deserter, at least now he will be reinstated and get the burial he deserves.

Rest in peace, and thank you for your service.