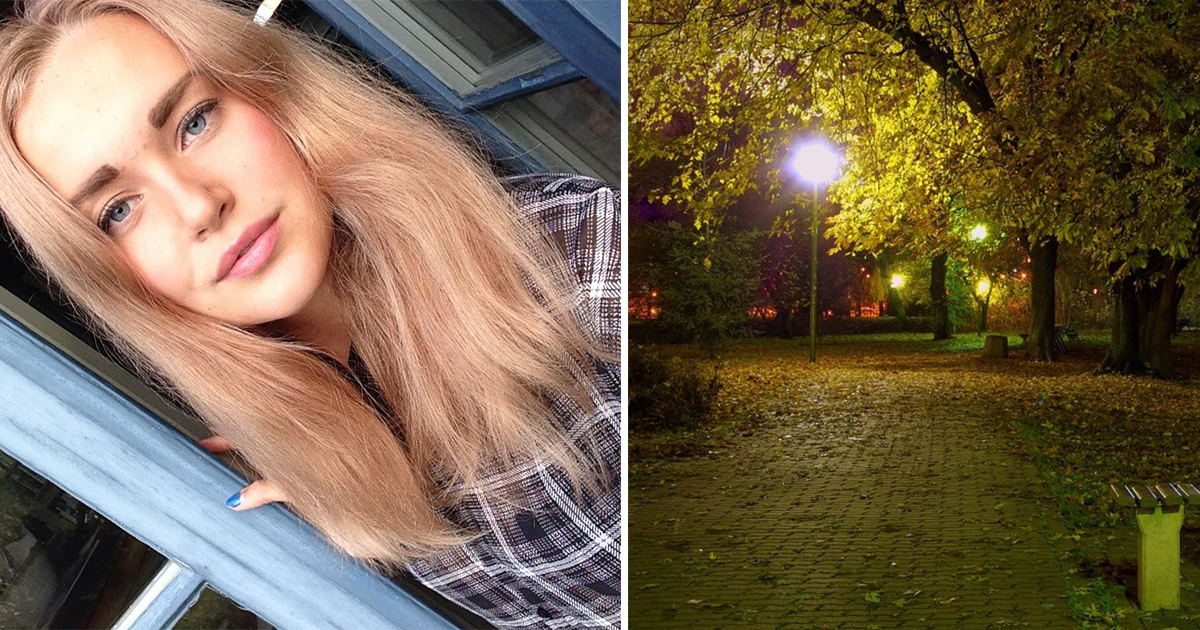 It is all too common that women, and younger women in particular, encounter men who for some reason believe they have the right to touch them without asking for their permission first.

One such girl is 20-year-old Ellen Brantemo. While out one night with friends, a stranger suddenly thought it okay to grab her private parts. What he didn’t know yet was that he’d just messed with the wrong girl.

Ellen Brantemo was enjoying a nice evening with some friends last summer, in Vimmerby, Sweden, when the mood suddenly drastically shifted.

A man approached the group and suddenly grabbed Ellen in her private parts – but Ellen wasn’t afraid – she was furious. The man ran away – and Ellen quickly began chasing him.

“Then he just ran away, so I followed. It all happened so fast, and my instincts just kicked in,” says Ellen Brantemo told local press Dagens Vimmerby.

To the man’s surprise, Ellen reached him and grabbed him, holding him up against a wall until security guards nearby came and took over. Ellen then filed a formal complaint against the perpetrator – albeit with little real hope that anything would come from it. The police however, took the whole matter very seriously.

The man has now been convicted.

“It feels great that he was convicted. It has been a difficult process for sure, so it feels good not to have done so in vain. It definitely feels like a big win for me.”

The verdict came last week: in addition to sexual assault, the man was sentenced for assault, as he had also taken hold of Ellen’s arm and twisted it during their scuffle. His sentence includes paying about $650 in damages to Ellen, as well as community service.

“I am proud that I dared pursue this. I felt all along that i was doing the right thing – and this verdict helps me confirm it. You have to stand for what you believe,” says Ellen.

20-year-old Ellen clearly showed that it is unacceptable for any man to think they have the right to take advantage of a woman’s body without permission. Although it was an unpleasant situation, Ellen has done a great service to remind all girls of this important fact. Share this story to remind every girl you know out there of the same!