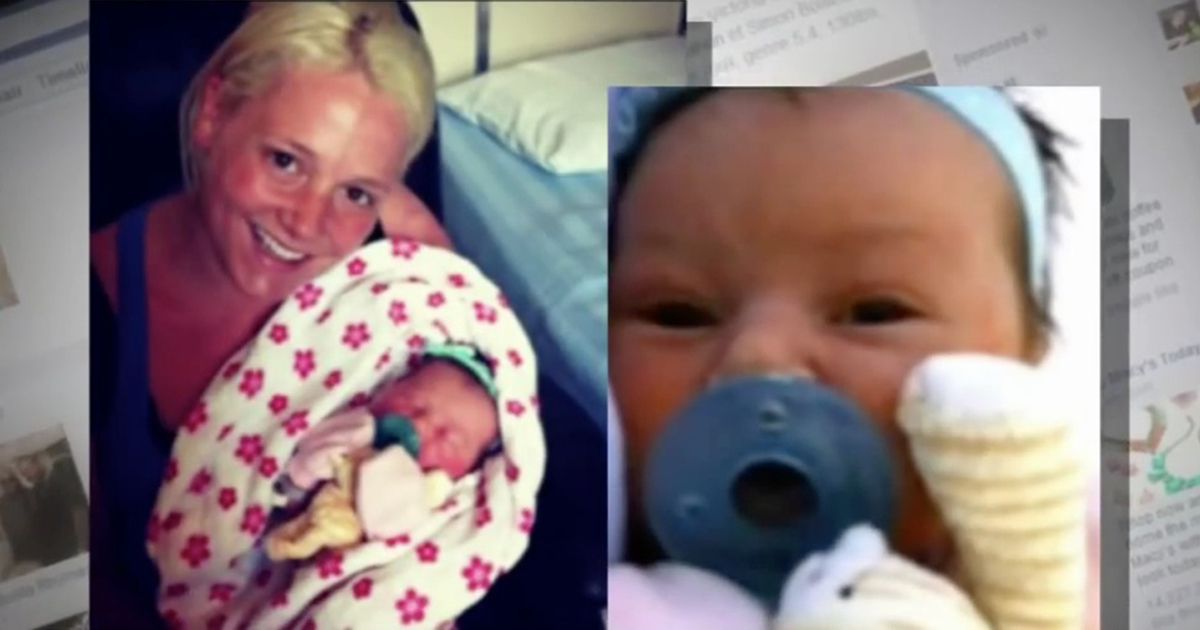 When new parents Melissa McMahon and Simon Boisclair welcomed their baby girl Victoria to the world, they bubbled with happiness. But it was not long before their intense joy transformed into an unspeakable nightmare. Just hours after Victoria’s birth, a woman dressed as a nurse entered the maternity ward. She told the parents that the hospital needed to carry out a routine test on their baby. Within 10 minutes, however, the hospital and parents discovered she was a fraud and alerted the authorities, who launched an intense search for the kidnapped child. They did their best to locate the woman – including posting photos of Victoria and the strange woman on Facebook. The kidnapper’s image spread like wildfire across a number of news channels. Melizanne Begeron was among those who saw the story online, and she was so moved that she and a group of friends decided to do what they could to help with the search. Soon enough, one of Melizanne’s friends suddenly realized, upon closer inspection of the woman dressed as a nurse, that she was an old neighbor of hers…

Shortly after Melissa and Simon welcomed their daughter Victoria to the world, their joy turned into nightmare.

A woman dressed as a nurse entered the hospital maternity ward and abducted Victoria, telling the parents that they needed to perform a routine test on the baby.

Minutes later the couple and hospital staff realized the deceit. The woman was not a nurse, she had kidnapped their baby girl. Melissa and Simon desperately began to post pictures on Facebook, pleading for everyone’s help to find their child. The police began an intense search, spreading little Victoria’s photo of the woman’s who’d kidnapped Victoria everywhere.

A group of teenagers saw the news on television as well as the Facebook post with pictures. They were moved by the family’s appeal and decided to start their own search for Victoria in their area.

When one of the friends carefully looked at the image of the woman from the surveillance video, she was stunned. She realized that she recognized her as a former neighbor. They called the police immediately.

Just 16 hours after her abduction, Victoria was rescued and returned to her parents. “It’s the best moment of my life. We cried,” Melizanne, one of the teenagers who helped find Victoria, said.

“The image saved our daughter. In less than an hour, her photo was all over the place… It was more than the thousands of people who shared the image of the woman on social media… We know that it was this that saved our little Victoria. Each like, each share, made the difference,” wrote Melissa on Facebook.

I’m so relieved these parents got their baby back! I think this story really highlights at least one benefit of social media. Together, people can really make a difference. Please like if you agree!