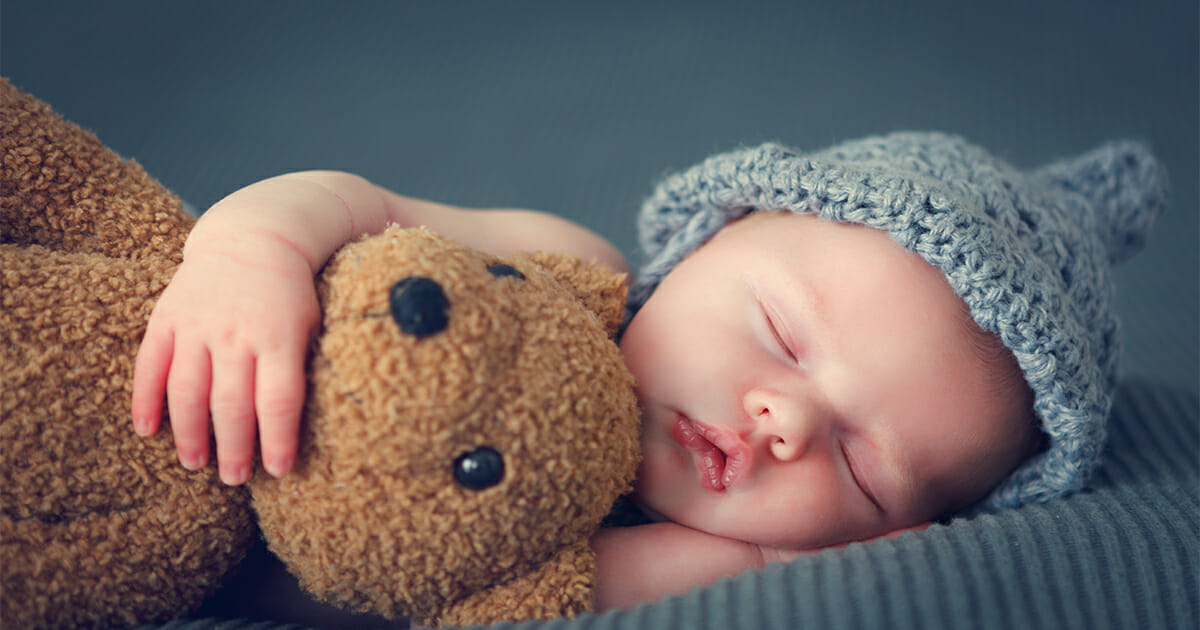 Raising a baby is no easy task, even when you’re in a stable relationship, with a good job and a whole family to fall back on for help.

Imagine, then, how hard it must be, when you’re a teenager who’s been kicked out by their parents and left by the person you’re supposed to share the baby with.

Well, that’s the struggle one teenage father is facing. In desperation, he’s turned to the internet for help.

In a Reddit post, the young man said he met his ex-girlfriend at a “kickback” when he was 17. After spending time together, they started dating, and she soon fell pregnant.

He went on to explain his parents didn’t even know his ex or his baby existed. In fact, he decided to keep that fact hidden for the first month of the little one’s life. He used to lie to his parents and say he was tutoring for a few hours after work, “when in reality I was sneaking over to my ex’s house to see my kid.”

Unsurprisingly, it didn’t take long for his parents to grow suspicious. One day, they followed him to his ex’s house after school and then confronted him about his lying when he got home. They found out they had a secret grandchild and, well, freaked out.

“They kicked me out for the night and I was given an ultimatum the next morning: leave my ex and daughter and move in with my aunt states away or stay with my ex and be cut off,” he recalled.

They cut him off and didn’t have contact with him in months. He eventually moved in with his ex and another roommate, and tried his best to get his life on track.

“I was able to get a part-time job at a convenience store, stopped using pills, and graduated early last year,” he wrote.

Sadly, he realized his ex was still using drugs. Despite the fact they had committed to staying clean after their daughter was born, he was left crushed when he found out his girlfriend wasn’t upholding their promise.

“I realized I couldn’t trust her when I found the baggies hidden in her drawer and started to understand what she meant when she said she was ‘going out.'” he explained.

“We got into a nasty argument and I ended up taking my daughter to a friend’s house where we camped out for a few days.”

By the time he returned, his ex had left. At the time of writing it’s been months, and he still hasn’t heard from her.

“My biggest issue now is the fact that I feel like I’m a burden on my roommate and I’m having to raise a baby by myself,” he admitted.

“I don’t know whether I should try and patch things up with my parents or find some way to get in contact with my ex but I feel like if I don’t do something soon I might have a mental breakdown.”

The 18-year-old is currently working full time at a country club, but he doesn’t make a lot of money and can’t afford to go to college.

With the teenager keen on advice from Reddit users, it was clear that he was struggling. Many replied to tell him that he was doing a good job in spite of his own self-criticism.

This led to a later post, wherein the young man revealed he had bit the bullet and called his dad for help. After a “bit of convincing”, his dad agreed to meet.

“I brought my daughter with me and as soon as he saw her, he broke down,” he wrote in the update.

“There were a lot of tears, hugs, and apologies from both sides and even though I can tell he’s still a little apprehensive about everything, I’m just glad to have him back in my life.”

He said his mom hasn’t yet agreed to meet him, but does want to eventually meet her grandchild.

“I was told that writing her a letter might be the best way to initiate a conversation with her, so I’m gonna try it,” he said.

“I can’t even put into words how blessed I feel and how hopeful I am for the future,” he continued before thanking Reddit for their help. “You all are truly amazing.”

As for his little girl, he’s going to apply for full custody of her, and for government assistance, too.

Wow. I can only imagine how difficult this whole thing must have been for this young man, and the mental anguish he must have felt at being all alone.

But he stuck it out for his daughter’s sake, and I just know she’s going to grow up with a truly loving family and a fantastic dad.

Share this article to praise the actions of this young man in putting his daughter first.