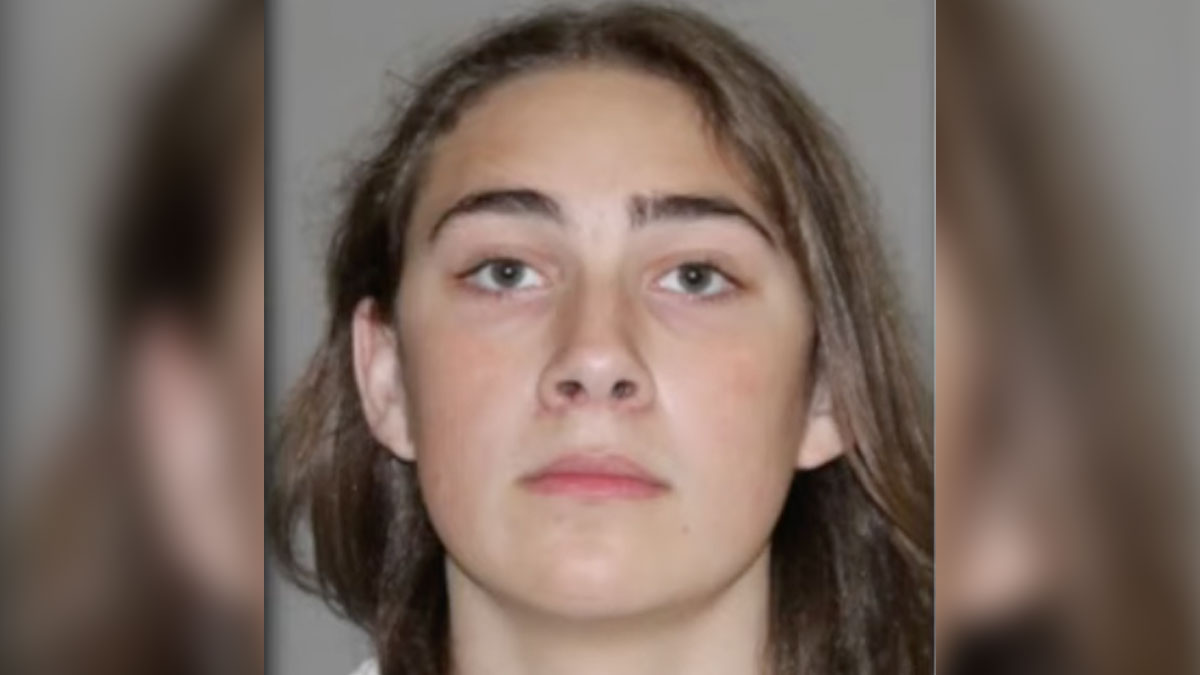 A Texas teen has been arrested and charged with murder after his 3-week-old son died.

Caleb Brown, 17, was arrested Tuesday morning as he arrived at school at the Lewisville Learning Center, in Lewisville, Texas.

According to reports, Brown and the child’s mother brought the 3-week-old baby, Emerson Ziesmer, to the emergency room on August 9 when the mother noticed her son was pale and had bruising around his abdomen.

The infant was transferred to another hospital where he was pronounced dead.

In a statement, Carrollton Police said an autopsy revealed that Emerson “suffered multiple displaced ribs and a lacerated liver.”

An investigation further revealed that the 17-year-old father was angry with the mother for keeping the child and was worried about paying child support.

One day while he was alone with his 24-day-old son, he stated that he squeezed his child and threw him in the air. At one point the child hit a ceiling fan.

Brown is currently being held in jail with a $2 million bond.

It breaks my heart to hear this. How could anyone do this to an innocent child? There are so many ways this teen father could have received help.

I hope he understands the consequences of his actions.