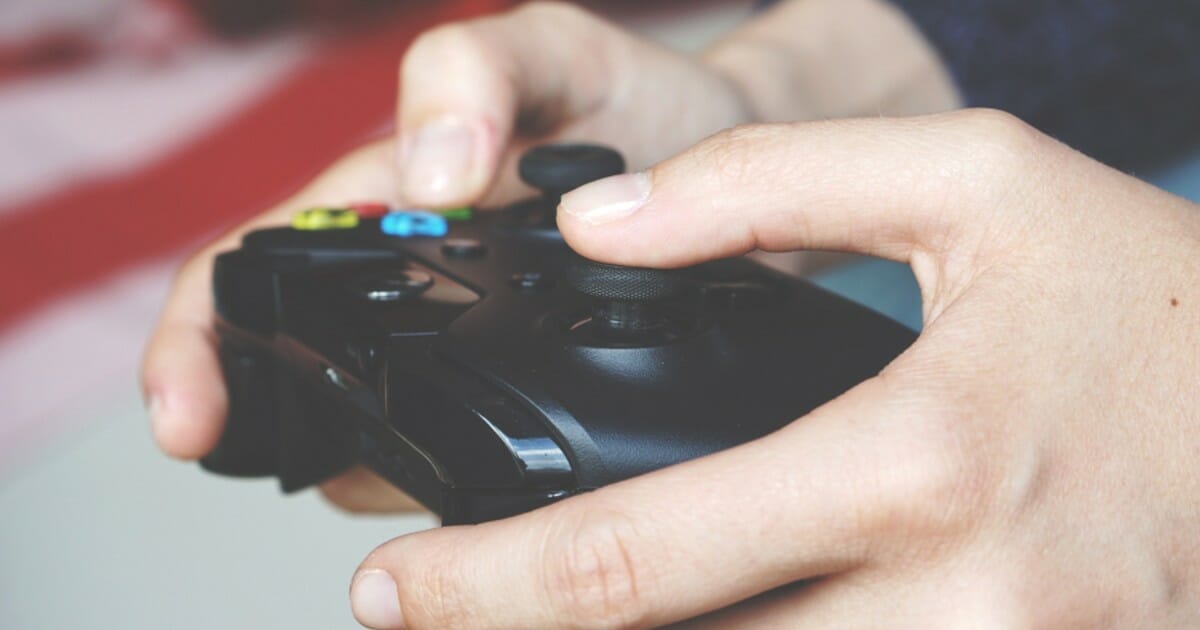 For those who believe friendships formed online aren’t real and aren’t of the same quality as one formed in person, you might think again after hearing how one teen saved the life of a friend he met playing video games.

“I took it serious. I stayed on the line and I just kept reassuring him you’ve got a lot to live for,” Reilly Howard told NBC Connecticut.

Reilly talked to the boy for hours.

Over the past several months, 14-year-old Reilly befriended another teen through playing video games online. Although Reilly is from East Hampton, Connecticut and the teen is from Florida, the two grew close.

So close that one day the teen confessed to Reilly that he was thinking about killing himself.

“I said ‘you promise you’re not going to do anything because we’re going to play tomorrow?’”

Reilly talked to the boy for hours before he was able to convince him to contact the National Suicide Prevention Lifeline, where the teen eventually received help.

The principal at Reilly’s high school praised the 14-year-old for taking action.

“I think everybody thinks they’re going to do the right thing. But in a difficult situation he really did the right thing,” Principal Eric Verner said.
“One person can make a difference.”

Now, Reilly and the teen talk to each other several times a week, even on days when they don’t play video games with each other.

“Be there. It’s always good to talk to someone. I was there,” Reilly said.

If you are experiencing suicidal thoughts, call the National Suicide Prevention Lifeline at 800-273-8255.

Share this to encourage everyone to be there for one another. All it takes is one person to make a difference.