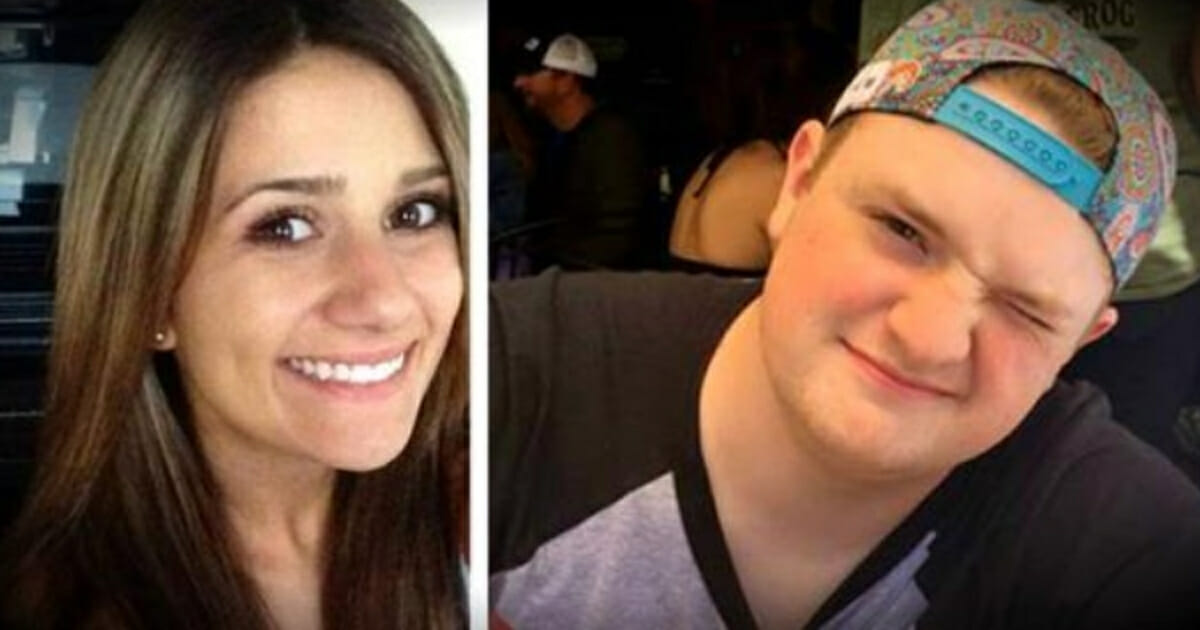 If you’ve ever needed a pick-me-up at any point during the day you have probably reached for something containing caffeine. The bitter substance has several effects on a person’s body, but when we consume a product with caffeine, we are typically looking for that jolt, which is the caffeine stimulating your central nervous system.

According to Medline Plus, it only takes an hour for caffeine to reach peak levels in a person’s bloodstream. After that you can still continue to feel it for another four to six hours.

While it is safe for most people to consume up to 400mg a day, if you eat or drink more you are putting yourself at risk for health problems and potentially death.

Lanna Hamann of Peoria, Arizona, was only 16 years old when she passed away in 2014. She went into cardiac arrest while on vacation with family friends in Mexico. She was rushed to the hospital, but pronounced dead. Her family believes her death was caused by her consumption of an energy drink.

Lanna was apparently dehydrated and did not drink any water, she had only consumed an energy drink.

“This is something that could have happened anywhere,” Kris Hamann, her mother said. “Whether she was in Mexico or whether she was here in Arizona playing softball.”

“I want to think of energy drinks as caffeine on steriods,” Dr. Nina Radcliffe told Nancy Grace in an interview. “The caffeine levels are just sky high.”

But Lanna’s death isn’t the only time a teen has passed away where doctors have blamed an energy drink.

“I stand before you as a brokenhearted father, and hope that something good can come from this." ?

In April 2017, Davis Cripe of South Carolina, died from a caffeine-induced cardiac event. Prior to his death, Davis had consumed a latte, a large Diet Mountain Dew, and an energy drink all within a two-hour period. He collapsed in his classroom and a little more than an hour later he was pronounced dead. 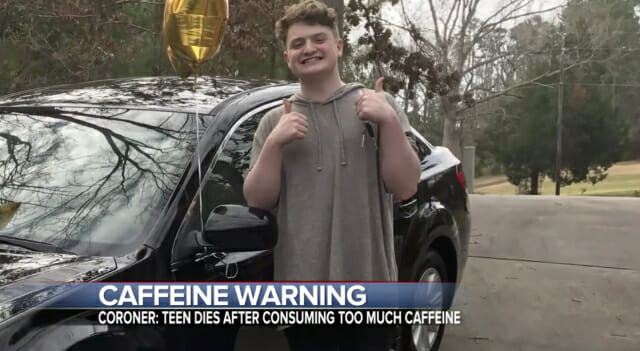 “Like all parents, we worry about our kids as they grow up,” Sean Cripe, Davis’ father said at a press conference following his son’s death. “We worry about their safety, their health, especially once they start driving. But it wasn’t a car crash that took his life. Instead, it was an energy drink.”

According to the teenager’s autopsy, Davis had no prior heart condition nor did he have any condition that would have been trigger by the consumption of caffeine.

“This was not an overdose,” Richland County Coroner Gary Watts said. “We lost Davis from a totally legal substance.” Watts said.

Since Davis’ death, his parents have been working hard to inform parents and their kids about the dangers of energy drinks.

In 2018, Rep. Leon Howard and Davis’ parents introduced a bill to ban the sale of energy drinks to anyone under the age of 18, but it failed. However, recently the bill advanced in the South Carolina House, putting the state one step closer to banning caffeinated drinks.

Energy drinks can be great when we need a quick boost, but if we’re not careful they could lead to serious, potentially fatal problems.

Share this article with your friends and family to alert them of the dangers of caffeinated drinks, and let them know it’s ok to consume caffeine, but in moderation.