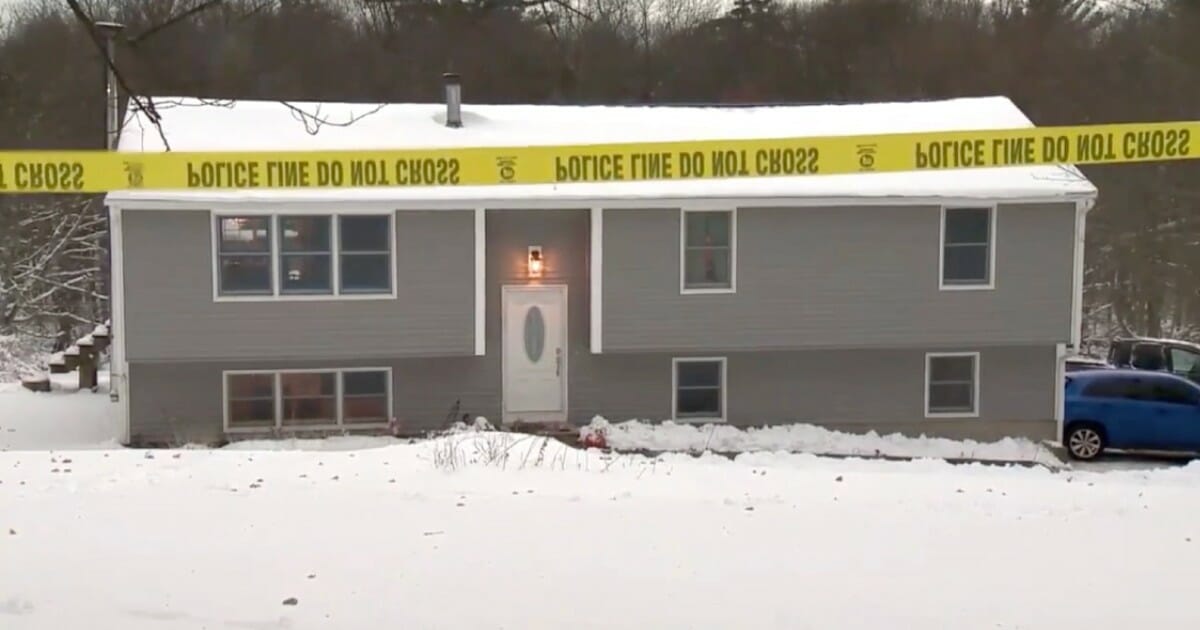 Two teens in Connecticut are dead after their mother’s boyfriend shot and killed them after an argument. The suspect, Paul Ferguson, also died from a self-inflicted gunshot wound.

The incident occurred Tuesday night when, Danielle Jette’s 15-year-old daughter, Della, reportedly got into an argument with Ferguson, who had moved into Danielle’s home two weeks prior, about him smoking in their home.

Danielle intervened, but the fight continued and Ferguson retrieved a handgun he had stored in a safe in his bedroom. According to police, Danielle’s son, 16-year-old Sterling, attempted to intervene.

Ferguson shot Sterling in the leg and then went after Della, who was outside on the deck. He shot her before going back inside and shooting Sterling again in the chest.

“The mother went downstairs to call 911 when she heard a second gunshot presumably when he shot the daughter on the deck,” Chief John Gavallas, Watertown Police Dept. said.

Ferguson then went into a bedroom and shot himself in the head.

When police arrived, the teens were gravely injured.

Watertown Police arrived shortly before 10 p.m. and found Della and Sterling with life-threatening injuries. They were transported to a hospital, where they later died.

Ferguson, who did not survive, was a convicted felon and was not authorized to possess a firearm.

The tragedy comes just three years after police responded to the family’s home after Danielle’s former husband, Sterling Jette Sr. shot and killed himself after a minor domestic dispute.

Share this to send your prayers to Danielle during this incredibly difficult time. It’s nearly impossible to imagine what she’s going through.