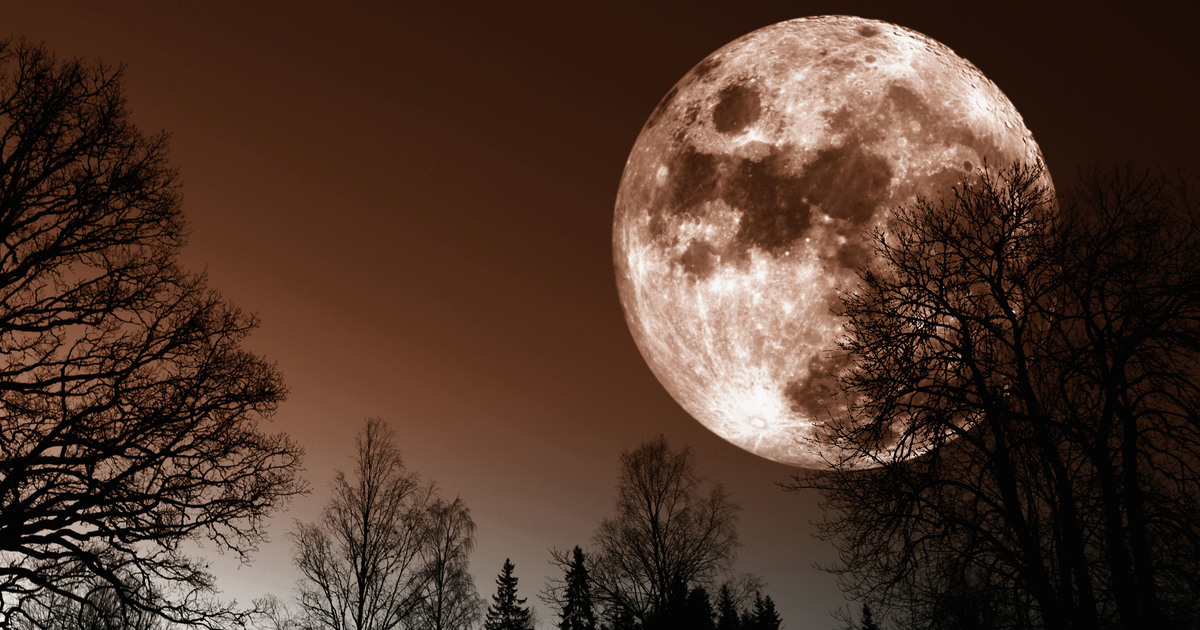 Did you miss the rare super blood moon that appeared in the sky last year? Well, you have a chance to see something even more spectacular this year. Astronomers can now confirm that on November 14, a record-breaking supermoon will orbit as close to earth as it has in 68 years.

On the night of March 25, 2015, something historic happened. For the first time since 1982, a blood moon and a supermoon occured simultaneously. And in less than two weeks, we can witness something even magnificent than that—a record-breaking supermoon.

On November 14, the moon will orbit closer to earth than it has for 68 years. The moon will appear 14 percent larger and 30 percent brighter than an average full moon—and it’s a not-to-be-missed event. This is the closest the moon is expected to come to earth until 2034, which means we won’t get another chance like this for a long time.

What is a supermoon?

According to NASA, “The term supermoon has entered popular consciousness in recent years. Originally a term from modern astrology for a new or full moon that occurs with the moon is within 90% of its closest approach to Earth in a given orbit, supermoon now refers more broadly to a full moon that is closer to Earth than average.”

Supermoons aren’t entirely unusual, but on November 14, the moon will appear to be the largest it has been since 1948, and we won’t get another chance to see the moon look this big again for about 18 years.

Pass on this article if you think that as many people as possible should check out the record-breaking supermoon on November 14!