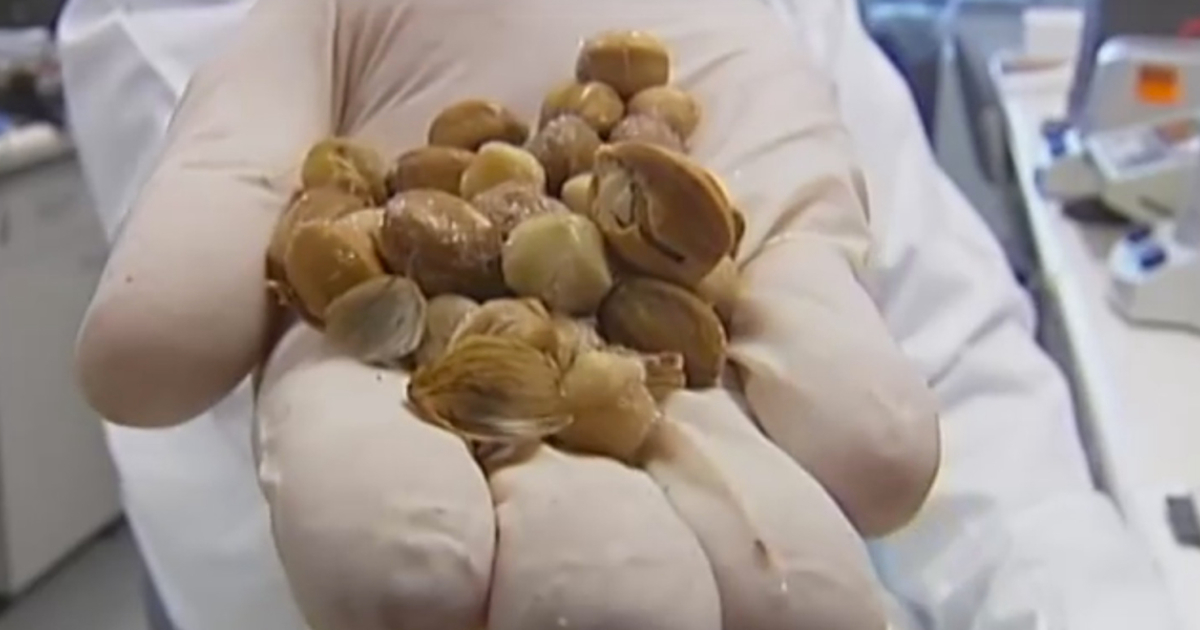 For decades, scientists have been searching for a drug that can eradicate cancer. But unfortunately, we’re not quite there yet.

Still, until that wonderful day comes, it’s good to know that there are some promising discoveries out there that may be part of the solution.

Researchers in Australia have discovered a rare berry that grows only in the rainforest of northern Queensland.

The berry grows on the so-called blushwood tree, and scientists have managed to extract an enzyme from the berries that kills cancerous tumors.

This groundbreaking drug is called EBC-46 and will soon be tested on humans.

“In preclinical trials we injected it into our models and within five minutes, you see a purpling of the area that looks like a bruise. About 24 hours later, the tumour area goes black, a couple of days later you see a scab, and at around the 1.5 week mark, the scab falls off, leaving clean skin with no tumour there.”

Berghofer’s website states that veterinarians have used EBC-46 in dogs, mice, cats and horses with success.

The drug is injected directly into a tumor, and in couple days, it’s gone.

Lab tests on human cancer cells show results that are consistent with the effect on animals—approximately 70 percent of cancer cells were destroyed.

Unfortunately, initial tests often seem better than they are, and so far scientists don’t want to promise too much.

For example, there is no evidence whatsoever that EBC-46 would work when cancer has spread throughout the body or if a tumor is unreachable for injection.

But hopefully, this little berry will bring us one step closer to a solution.

If the results of the upcoming clinical trials go well, EBC-46 will obviously help a lot of people.

“Chemotherapy is still used because it is very effective for a lot of people, But EBC-46 could perhaps be used in people who, for some reason, chemotherapy doesn’t work for, or for elderly patients whose body can’t sustain another round of chemotherapy treatment,” Glenn Boyle was quoted as saying in The Guardian.

I really hope that research on this berry leads us one step closer to a cure for cancer.

Please share this good news with your friends on Facebook, and let’s hope that there will be more good news soon!