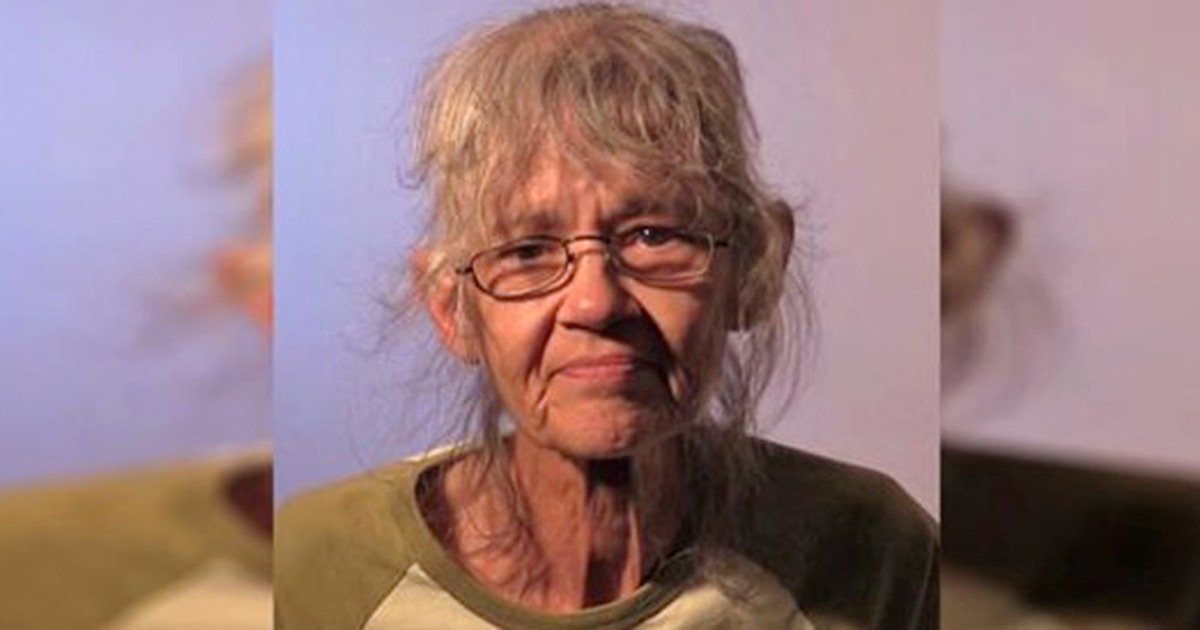 Homeless people are often forgotten. There are numerous men, women and in some parts of the world, even children who have no home or work to go to. But time and time again, homeless people report that what feels worse by far is that they are invisible and meaningless to others. An amazing charity, Prank It FWD, tried to remedy that in a way they could. They arranged a very special day for a homeless woman in her city of Glendale.

The Ascencia Homeless Shelter in Glendale receives many of the area’s homeless. One day, its patrons were informed that they would be treated to refreshments and food, but nothing else.

The shelter had secretly much more in store, however. A full day of spa treatments, beauty care and all the food they could possibly eat in fact!

One homeless woman named Guadalupe experienced that very surprise. She’d had a tough life, and described how terrible it feels when you have no home to come to.

She was absolutely thrilled with the surprise. Guadalupe could not afford to cut her own hair in years and the transformation was incredible when it was done. Fantastic!

She and her husband were moved by what others did to help. Just to feel visible and recognized by people once again was worth everything. “It shows that someone cares,” she said.

The same day this special event was organized, the charity announced that for thousand viewers of the video, they would donate the money to DoSomething.org, another that fights against homelessness.

Below you can watch Guadalupe and others experience their amazing transformations and witness their reactions to the unexpected surprise they received, and will certainly never forget.

I was very moved by this. It’s small gestures like these that restore my faith in humanity.