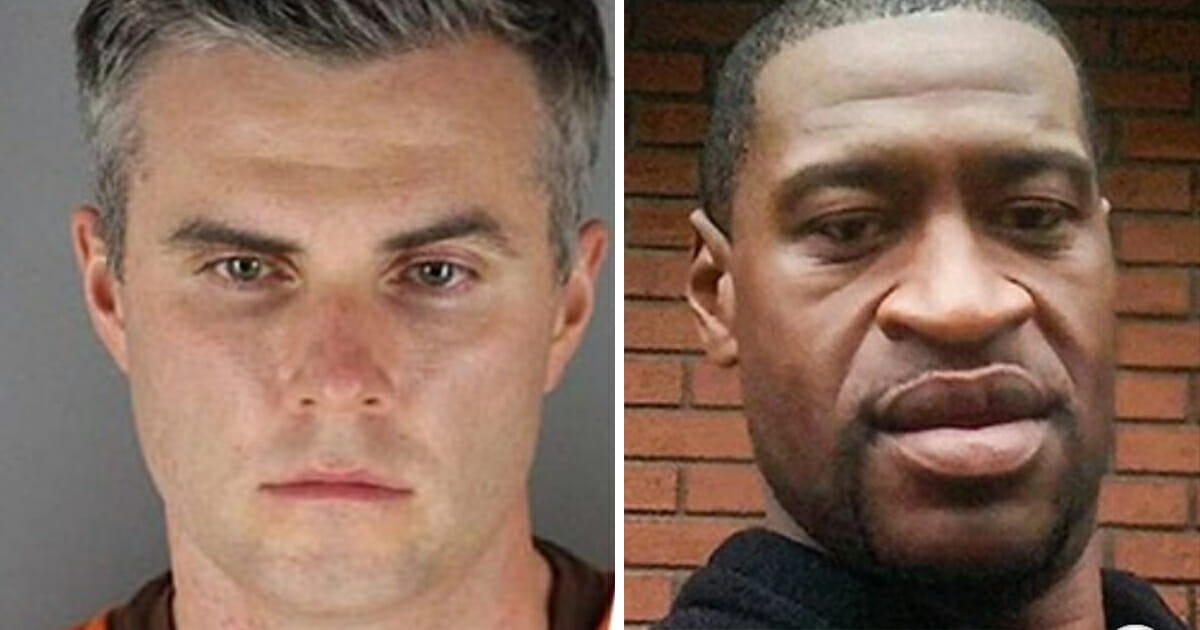 Thomas Lane, one of the four officers charged over the death of George Floyd on May 25, has been released from jail after posting bail.

According to reports, the former Minneapolis police officer had seen his bail set at $750,000. He was released from the Hennepin County jail shortly after 4pm yesterday, Wednesday, June 10.

Lane, who was a rookie on the force, is one of three officers facing the charge of aiding and abetting in connection with Floyd’s killing, which sparked protests all over the U.S. and indeed the rest of the world.

The other officers facing the same charge, J. Alexander Keung and Tou Thao, remain in jail as of the time of writing. Derek Chauvin, the officer filmed kneeling on Floyd’s neck, meanwhile, is facing more serious charges of second-degree murder and second-degree manslaughter.

Lane’s attorney, Earl Gray, is quoted as saying Lane accepted bail with conditions. “Now we can watch what happens next from outside,” he said, according to the Star Tribune. “We will bring a motion to dismiss and hopefully it will be granted.”

Lane’s role in Floyd’s death, which occurred during what should have been a routine arrest for suspected forgery, amounts to him kneeling on the suspect’s legs while his colleague, Keung, knelt on his back and Chauvin on his neck.

Lane’s attorney, Gray, claims his client twice asked Chauvin if they should roll Floyd onto his side, but was told no.

The ex-cop’s next hearing is scheduled for June 29, with Gray expected to file a motion to dismiss the charges.

Word of Lane’s release has certainly caused a stir on social media. Where do you stand? Should he still be behind bars? Let us know in the comments box below.

Meanwhile, share this article if you support the Black Lives Matter movement, and if you hope all those who deserve to face justice do so swiftly.