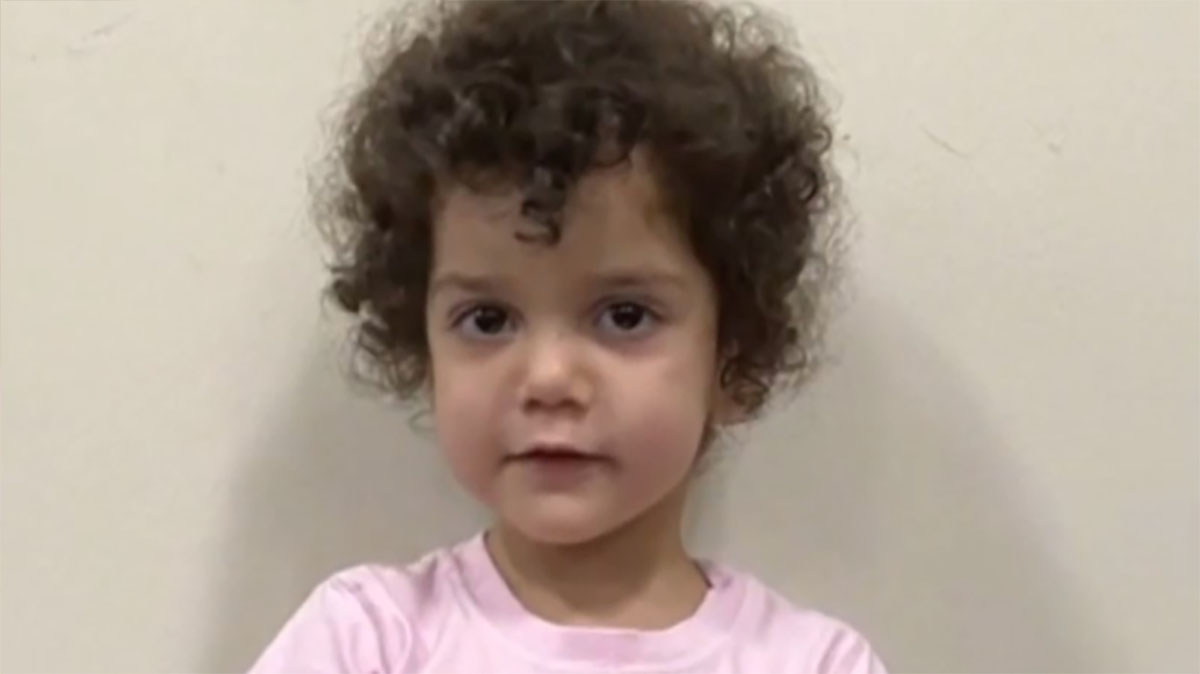 A toddler was left with an off-duty police officer by a woman who then disappeared.

The unknown woman dropped the girl off with a plain-clothed officer near Mercy Hospital, in Miami, Florida.

She asked the officer if he could watch the child while she went to the bathroom.

“One of our Miami Police officers was in plain clothes attending to a family matter at a nearby hospital when he was approached by an unknown woman who had a toddler in hand and claimed that she wanted to go to the restroom and to please watch after this little girl,” said Miami Police spokesperson Kenia Fallat, as per News7.

The officer waited for the woman to return but had a feeling something seemed odd about the request.

“He went into officer mode, waiting for this unknown woman to come out of the actual restroom and she just vanished,” added Fallat.

According to police, the officer tried to follow the woman after she came out of the bathroom, but she disappeared.

Officers said the child appears to be 2 years old and is in good health.

“We can say that medical personnel checked her out … The girl appears to be just fine. She’s a happy little girl, and what we want is to reunite her with her family,” Fallat added.

A photo of the toddler has been released in the hope someone who knows her will come forward.

“We need to locate mom. We need to locate anyone, perhaps the woman who dropped her off, what was the person’s mental state?” said Fallat. “Why she did this? Right now we want to talk to her. There’s a lot that we still don’t know.”

The child is currently in the care of the Department of Children and Families, police said.

I cannot imagine how confused and scared this little girl must be feeling right now.

Please share so this little girl can be reunited with her family.