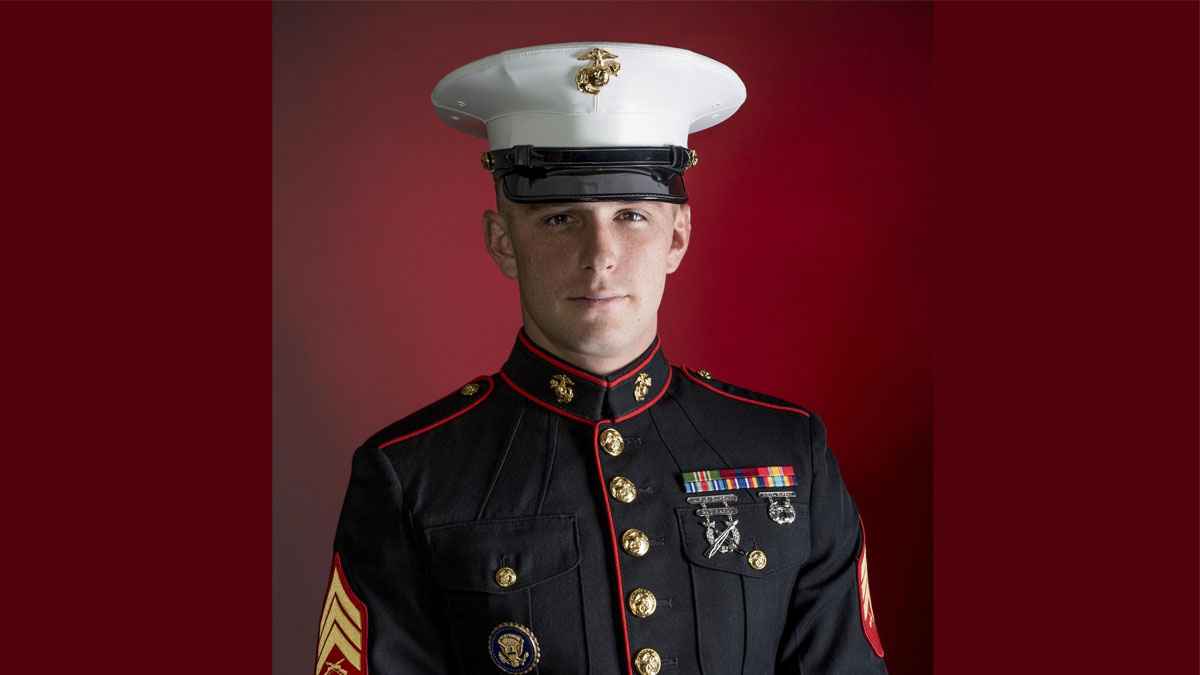 After nearly spending nearly three years in captivity, Trevor Reed, a US citizen and Marine veteran, has been released from a Moscow jail. Reed was serving a nine-year prison sentence, which family said was unjust and politically motivated.

Now, they are relieved to have their son back.

“Today, our prayers have been answered and Trevor is safely on his way back to the United States,” his parents, Joey and Paula, and his sister, Taylor, said in a statement, according to NBC News.

In August 2019, Reed was charged with assaulting two police officers who were driving him to a police station after a night of drinking.

The then 28-year-old was visiting Russia to take language classes and visit his girlfriend who lived in Moscow.

Authorities stated that while in the car, Reed caused the officer who was driving to dangerously swerve the vehicle, and then he reportedly elbowed the other who tried to intervene.

Reed said he had no recollection of what occurred during the incident or after because he was drunk.

The 28-year-old was jailed and after a trial that caused even the judge to laugh, he was sentenced to nine years in Russian prison.

“This conviction, and a sentence of nine years, for an alleged crime that so obviously did not occur, is ridiculous. I cannot even say ‘miscarriage of justice’ because clearly ‘justice’ was not even considered. This was theater of the absurd,” U.S. Ambassador John Sullivan said in a statement following the trial.

Family and supporters have insisted Reed was innocent ever since.

The swap, which reportedly took place in Turkey, and according to Reed, “was like a movie” was made possible after “a long negotiation process.”

The negotiation process was likely sped up after his family expressed concerns about his health.

“We’re really concerned,” Paula Reed, Trevor’s mother said after seeing him via video in court on April 12, “because he looks thin. He just doesn’t look like himself.”

“Today, we welcome home Trevor Reed and celebrate his return to the family that missed him dearly. Trevor, a former US Marine, is free from Russian detention. I heard in the voices of Trevor’s parents how much they’ve worried about his health and missed his presence. And I was delighted to be able to share with them the good news about Trevor’s freedom,” President Biden said in a statement.

While Reed has been released there are still two Americans being held in Russia: WNBA star Brittney Griner and corporate security executive Paul Whelan.

In the exchange, the U.S. traded convicted Russian drug trafficker Konstantin Yaroshenko, who had been sentenced to 20 years in 2010.

This is such great news for Trevor and his family! Welcome home.