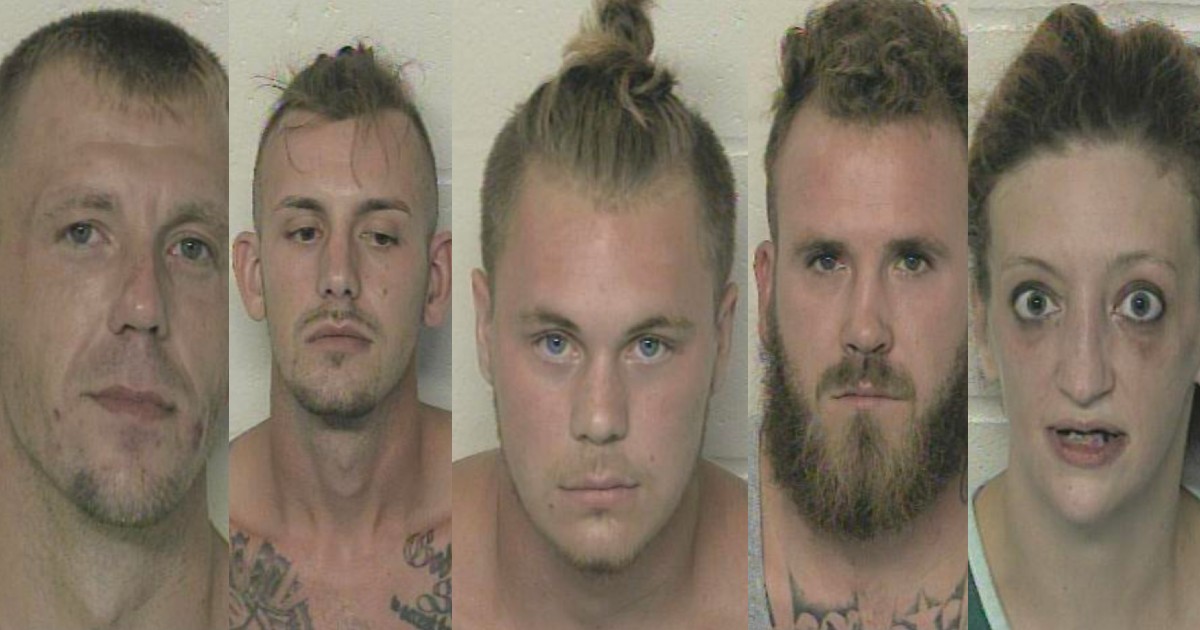 Police in Indiana recently made two traffic stops that potentially saved the lives of thousands.

On September 1, deputies with the Scott County Sheriff’s Office conducted a traffic stop, which led to an investigation that ended with the arrest of Scott Todd Cope, 32.

Approximately 30 grams of methamphetamine was discovered when he was pulled over.

Hours later, deputies conducted another traffic stop within the county.

The second traffic stop ended with the arrest of three people.

They were found to be in possession of approximately 5.5 grams of fentanyl, a half pound of marijuana, two guns and $1,000.

In a post on Facebook, the Scott County Sheriff’s Office said they seized “enough fentanyl to kill over 2,000 people.”

Not only did it potentially save lives in Scott County, Indiana, but lives elsewhere could have been saved because who knows where it could have ended.

Thank you to these deputies for taking these terrible drugs off the streets.