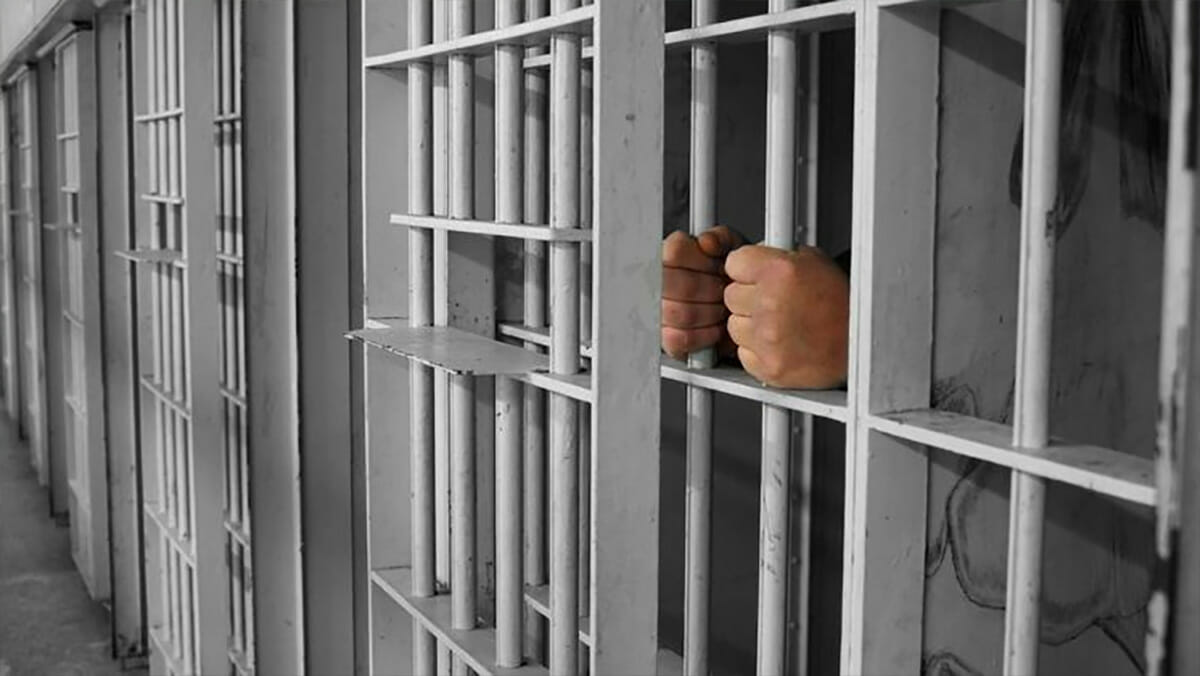 Hundreds of inmates are being released to help stop the spread of COVID-19 in U.S. jails.

New York City Mayor Bill de Blasio announced this week that those inmates serving time for minor offences and those with underlying health problems will be released.

The announcement comes after Los Angeles and Cleveland freed hundreds of inmates, according to BBC News.

Mayor de Blasio made the announcement hours after a guard and a prisoner tested positive for coronavirus at Rikers Island prison. Eight others were showing symptoms, according to Fox News.

“This inmate was in a housing unit with other inmates, all have been checked for symptoms,” Mayor de Blasio said at a news conference. “Eight have been identified with symptoms and have been moved also to isolation within the communicable disease unit.”

Reasons why low risk offenders and those with health conditions are released is so they can properly protect themselves from the coronavirus pandemic.

Other New York prisons, such as Sing Sing, 30 miles north of Manhattan, have had inmates test positive for coronavirus.

The Los Angeles County Sheriff’s Department has cut its inmate population by 600 in the last two weeks, officials said, according to the BBC.

Certain states are also banning prison visits from the public in an effort to control the spread.

What do you think about this move? Feel free to leave your thoughts on our Facebook page and share this story.