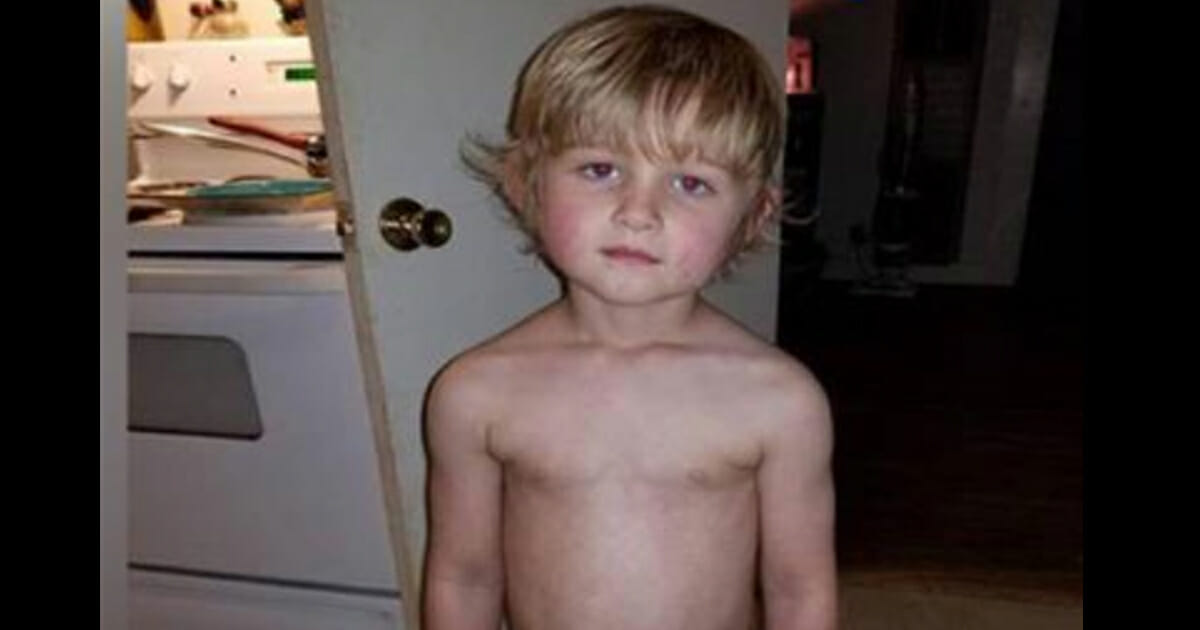 The 7-year-old Texas boy reported missing has been found dead at Corpus Christi State Park, according to the latest reports.

The San Patricio County Sheriff’s Office confirmed in a statement that the body of Beau Henderson had been recovered in the park, with sources speculating that he appears to have drowned.

Little Beau had been reported missing, last seen in Corpus Christi Park, prompting a search for any information on his whereabouts.

***UPDATE***We are sadden to report that Beau Henderson has been discovered deceased. We appreciate the communities…

The San Patricio County Sheriff’s Office‘s initial statement on Facebook read: “We are sadden[ed] to report that Beau Henderson has been discovered deceased. We appreciate the communities effort and support in helping with the search. Our most sincere condolences to the Henderson Family.”

KRIV-TV state that Beau’s body was recovered from Catfish Cove at Lake Corpus Christi, whilst the park is closed to visitors for the time being.

Folks I was just notified of a missing child at Lake Corpus Christi in Mathis, TX and have been asked to assist. 7 year…

The sheriff also told the local station that the weather doesn’t appear to have factored into Beau’s death, and at the moment officers are unsure as to how he ended up in the cove.

Having gone missing from a park campsite at approximately 12:20 p.m. yesterday (April 14), Beau’s body was recovered later in the afternoon.

An investigation is now underway to ascertain further details.

What a terrible tragedy. Rest in paradise, little Beau, we hope you’re at peace now.