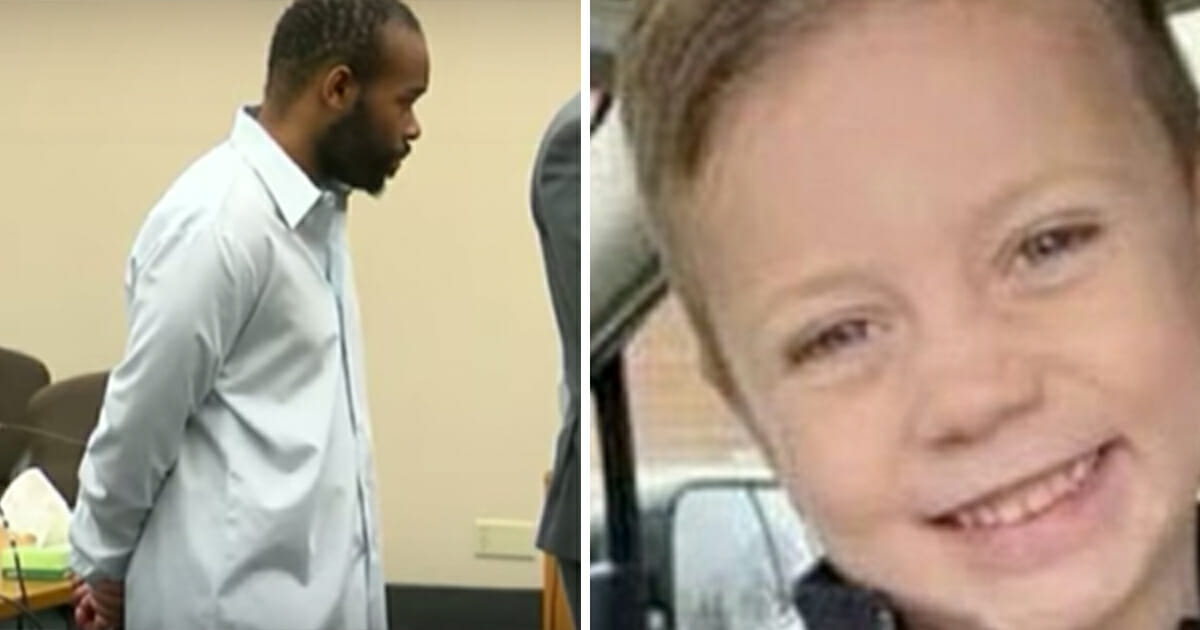 The man who threw 5-year-old Landen Hoffman from a third-floor balcony at the Mall of America, Minnesota, was yesterday sentenced to 19 years in prison.

Emmanuel Aranda shocked the nation on April 12 when he committed the crime without provocation or warning. Landen fell almost 40-feet to the ground, sustaining severe injuries including head trauma and broken bones.

Miracle recovery: The family of 5-year-old Landen Hoffman, the boy thrown off a balcony at the Mall of America, said Friday that he is out of critical condition and is "alert and responsive." https://t.co/T4dZ4oZaHL

As per reports, Aranda showed little emotion as he was handed a 19-year sentence. When asked if he wanted to say anything, he simply responded, “No”.

Aranda had previously told investigators that he had gone to the mall on April 12  “looking for someone to kill.”

It was also cited that he had visited the mall on many previous occasions and made attempts to talk to women there. Ultimately, though, he had been “rejected, and the rejection caused him to lash out and be aggressive.”

In Minnesota, people convicted of a felony serve the first 2/3 of the sentence in prison, then the last 1/3 under "supervised release." So that means Aranda will be behind bars for 12 years and 7 months assuming he gets credit for the two months he's spent in jail.

As for Landen, no update was given on his condition in court. On April 23 it was reported that he was recovering well, with his parents describing it as “miraculous”.

A statement written by Landen’s father, read out by prosecutor Cheri Ann Townsend in court, said: “Your act was evil and selfish, you chose to listen to the worst parts of yourself that day. You chose evil over good and chose to take your hate and hurt out on my precious boy. That is where your impact on us stops, you will take nothing more from us.”

Justice has been served and Aranda will now face the consequences of his actions, but it will never heal the wounds he caused when he decided to throw poor Landen from the balcony. Those scars, both mental and physical, Landen will carry for the rest of his life.

Share this article to send Landen your thoughts and prayers!