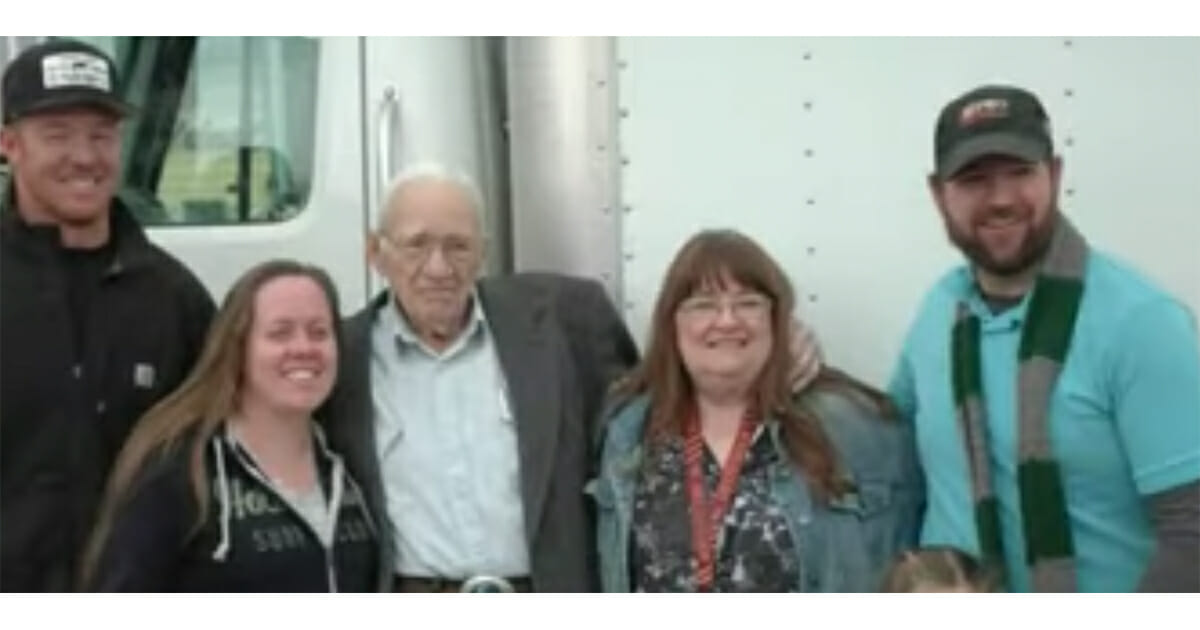 Let it never be said that 91-year-old Jack Lund shirked from his duties.

According to reports, Lund recently retired from the U.S. Postal Service after an incredible 69 years on the job. His career began way back in 1949, when he was 21-years-old, and for one reason or another he never felt the urge to switch to something else.

But what makes this particular delivery man special? … He retired with a perfect record.

That’s right. 69 years is an inconceivable amount of time to maintain a squeaky clean record, but Lund managed it.

The 91-year-old, of Richfield, Utah, also didn’t know that it was acceptable to retire at the age of 65.

Reports state that not once did Lund let bad weather, ill health or troubling circumstances prevent him from getting where he needed to be on the job. He recalled one particular occasion wherein he even managed to deliver through four-feet of snow on a mountain.

“I was headed for Phoenix one day and there was four feet of snow on the mountain south of Panguitch and the highway patrolman told me I couldn’t go, and I said, ‘This is a mail truck and you can’t stop me unless it’s impossible.’ And I fooled him, I guess, because he let me go,” Lund said, as per Fox News.

All good things must come to an end though, and it appears time was finally able to do what nothing else could: force Lund to step down.

“A week ago last night, I hauled my last load of mail,” he said.

A ceremony was held to honor and thank him for his years of dedicated service at Richfield Post Office.

“I haven’t made a lot of money, but I have made a good living, and if I can live a few more years and enjoy life that will be fine, it will be different without the responsibility of hauling the mail but I think I can handle it,” Lund said.

Lund, we salute your efforts!